Claude Bosi to open Socca in Mayfair, teaming up with Jamavar restaurateur 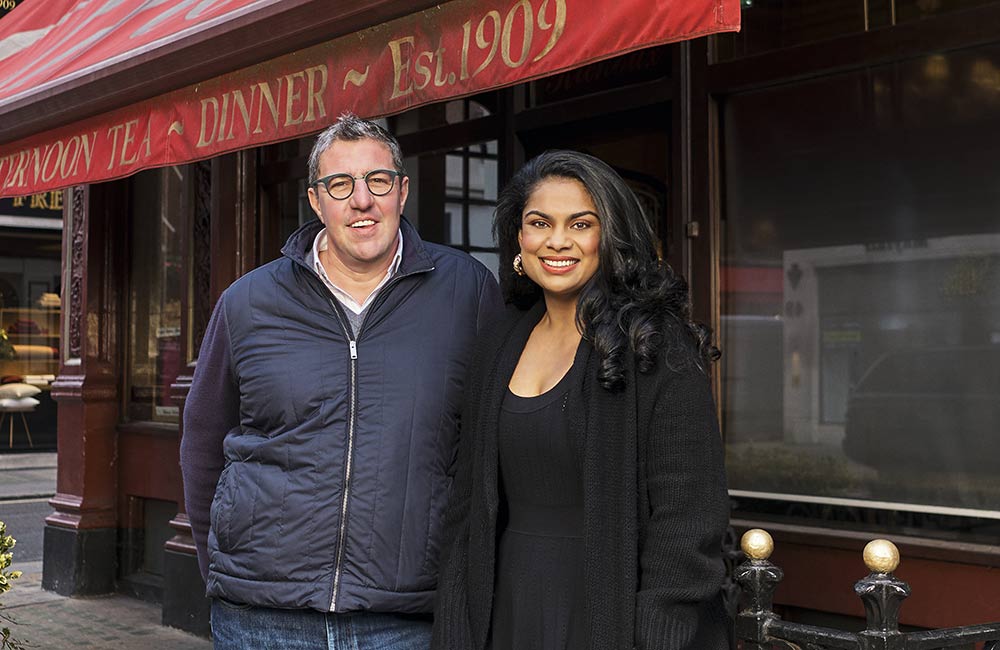 He may be edging closer to that third Michelin star at his eponymous restaurant in South Kensington, but Claude Bosi is also about to try something new in Mayfair. He's teamed up with Samyukta Nair, the restaurateur behind Jamavar, for new bistro Socca.

The restaurant will have a French/Mediterranean influenced menu - with a particular focus on the cuisines of Cannes, Marseille and Nice. Bosi will apparently "draw upon fond childhood memories spent in the South of France with his family" for the menu. It's still very early days, so we'll have more details about what to expect from him closer to the opening.

The building they're taking over what used to be the Mayfair location of all-day restaurant Richoux and the redesign is aiming for a "modern bistro drawing inspiration from French establishments such as La Columbe d’Or."

We'll add more details as they come in. 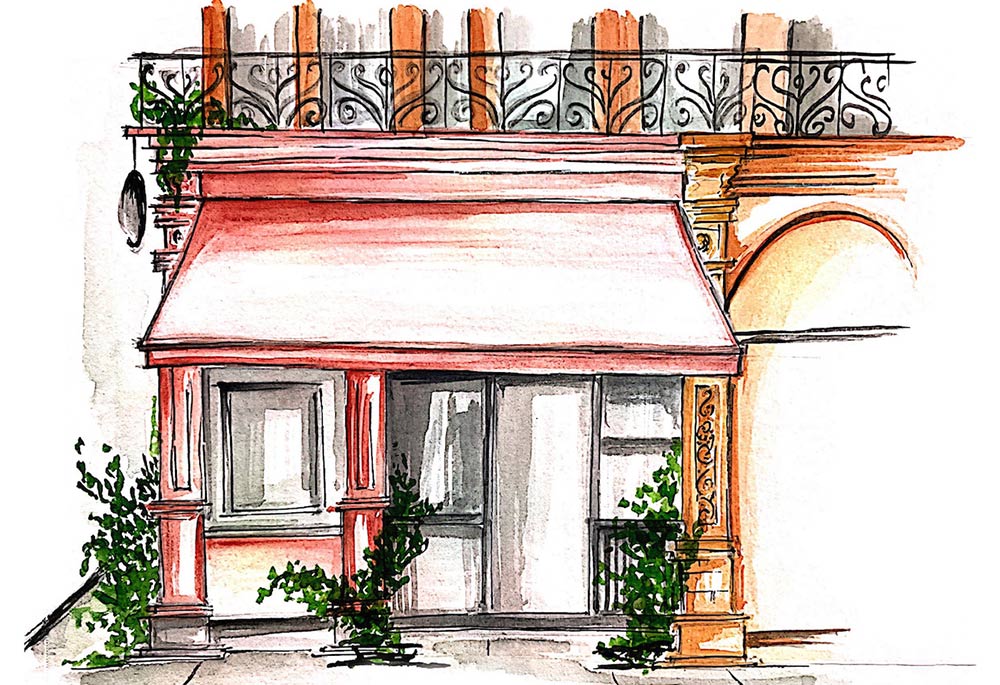