The next Granger & Co is going to be in Marylebone 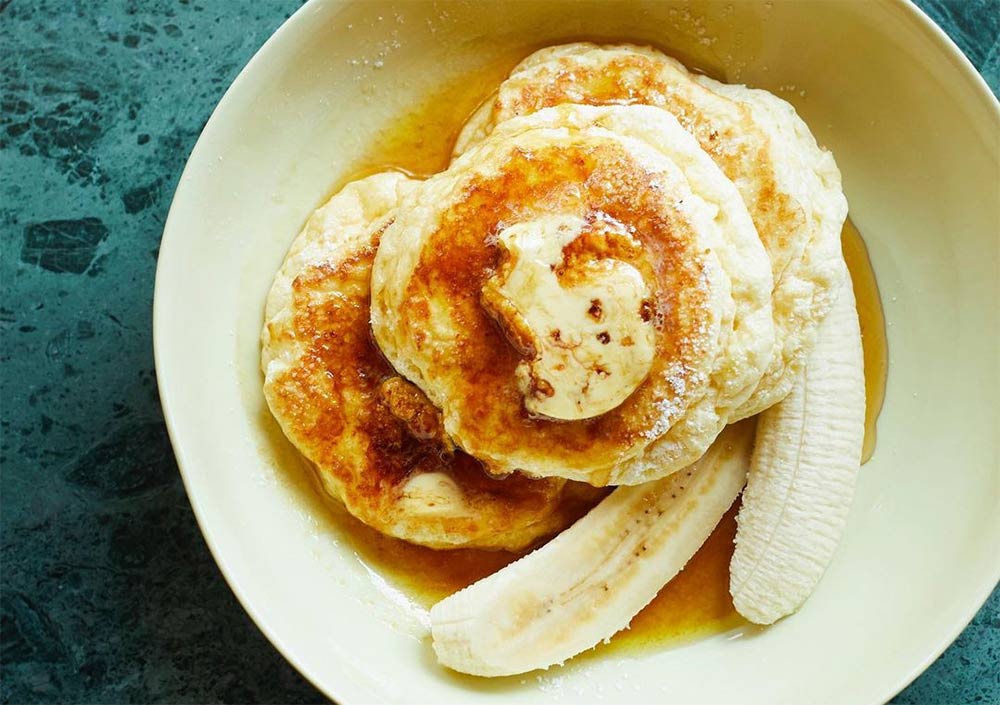 It's early days on the details but we have news on the next Granger & Co restaurant - it'll be coming to Marylebone High Street.

The restaurant's taking the space once held by the much-missed pattiserie Maison Sagne (and most recently a Patisserie Valerie) and is planning to open in the spring. Here's what Bill Granger himself has to say:

We’ve been looking for a location in Marylebone since we moved to London over 12 years ago, and now we’ve finally found it in the very-much-loved Maison Sagne site, that is dear to so many people. I know we will recreate some magic, especially in the surprise double-height atrium space that the front opens up to, bringing joy to all those who first visited with their grandparents as kids. And of course lots of new visitors too!

It's been just over 10 years since Granger & Co became a hit with their first opening in Notting Hill (and in many ways leading the way for London's brunch revolution). Expect a similar approach to Bill's other restaurants - all-day dining with some Australian touches. The ricotta hotcakes will continue to be the signature dish and it's surely going to be a particularly popular place for lunch and weekend brunch.

We'll have more details about what's coming to the Marylebone menu soon. 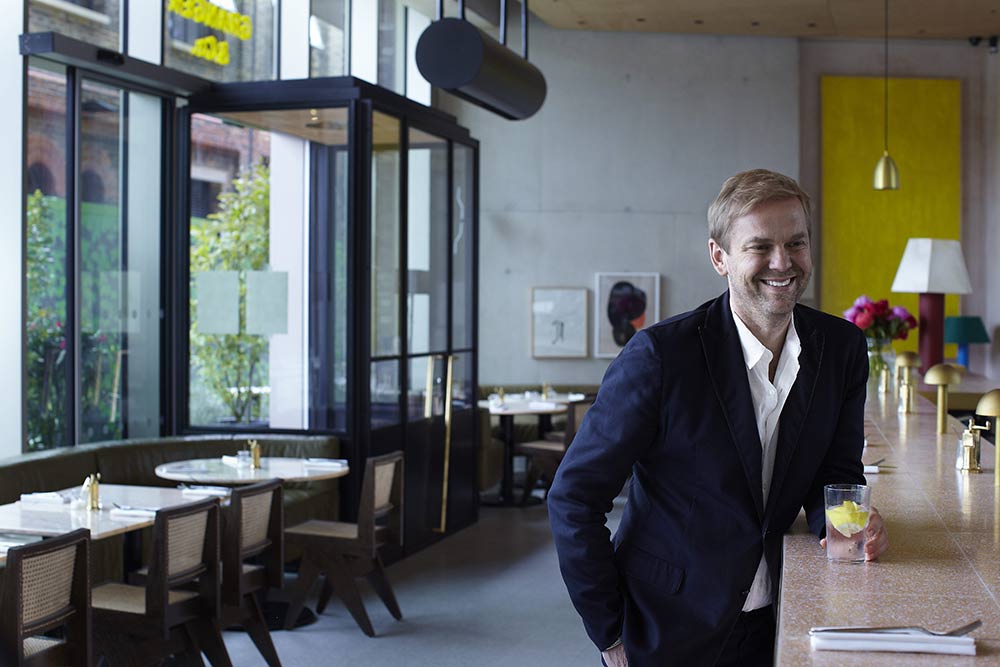