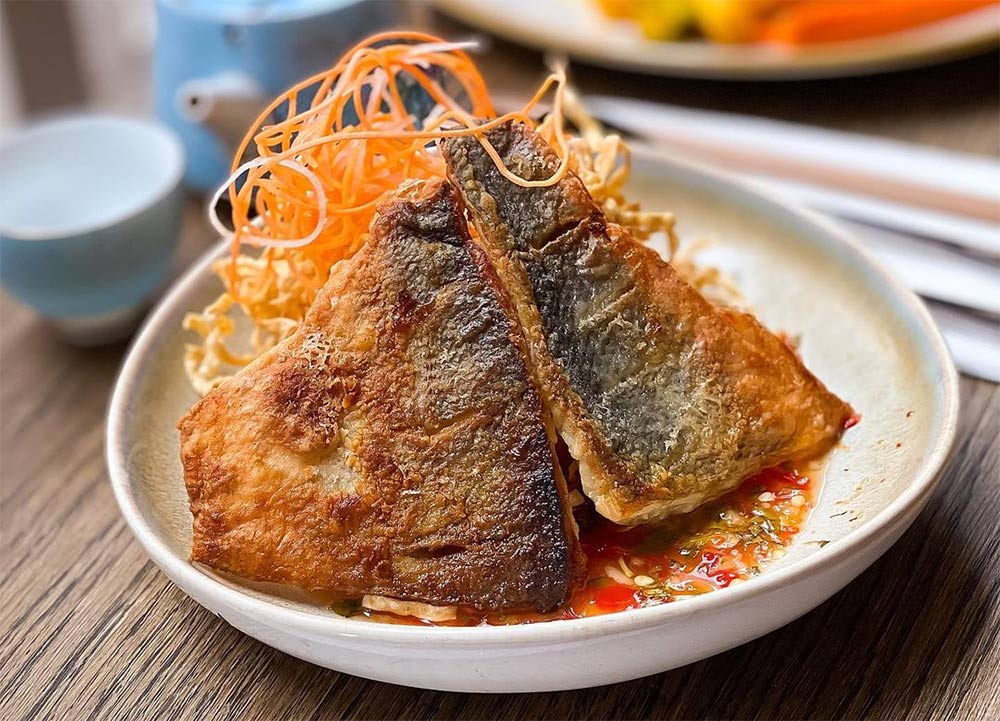 Already popular in Bicester Shopping Village when bargain hunter shoppers need something to revive them for that discount Gucci haul, Shan Shui is getting ready to open its second restaurant - this time at Heathrow Airport.

We had already heard about plans to open in Victoria as their second restaurant (we're yet to find out if that's still the case). But they'll now be coming to Terminal 2 (although we're not sure exactly which space they're taking over).

Shan Shui is run by Ellen Chew the restaurateur who is also behind Rasa Sayang, Arome and Lobos Tapas, and it's all about Shanghainese and Southeast Asian recipes. The menu at Heathrow will obviously have an eye on speed and as such, they'll have 10-minute meals options on the menu. Dishes will include 2-day dry-aged Cantonese roast duck and slow-cooked beef rendang alongside a dim sum menu. In the morning, they'll also have katsu sando sandwiches and their own take on the Full English.

Where is it? Heathrow Airport, Terminal 2