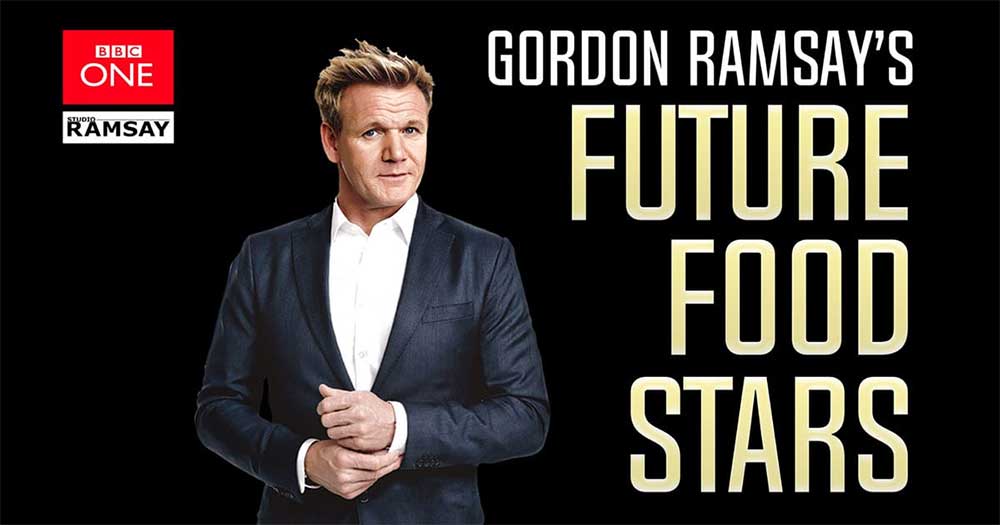 The first series of his new TV show hasn't even aired yet, but Gordon Ramsay is already scouting for talent for the second series which is filming this summer.

Future Food Stars sees the chef looking for food and drink entrepreneurs to invest in. It sounds a bit like a foodie Apprentice meets Dragon's Den, or should we say Dragon as Gordon's investment is the only one they'll be competing to get.

According to the show's blurb, "Gordon will push everyone to their limits through a series of relentless challenges that tests their character and business acumen. The person who impresses him most, will win a life-changing investment."

The first series will air this year but whatever the critics think it's a result for Gordon as the show's already been picked up by Fox in the US. So whoever wins, it'll be Gordon laughing all the way to the bank.

Find out more: Apply to be on the show here.