Dumpling Shack and Sichuan Fry are doubling up in London Fields 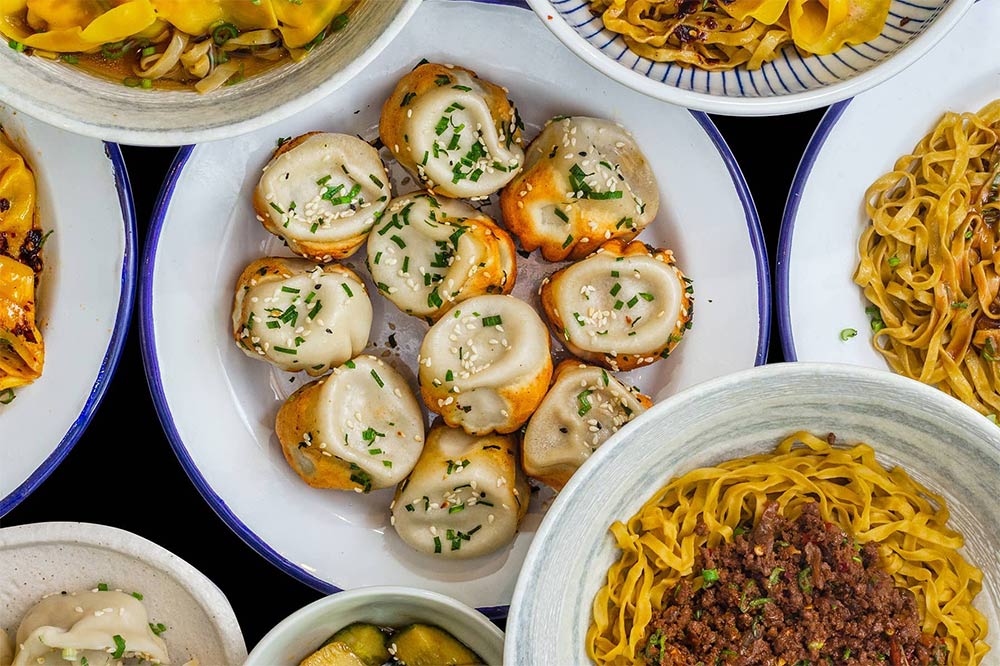 As reported by Eater, the London Fields restaurant will come in two parts. On the ground floor will be Sichuan Fry, which they've already been testing at Spitalfields. That'll specialise in fried chicken sandwiches, including the signature Sichuan Classic (with house Sichuan sauce, pickled chillies, smacked cucumber pickles and sesame slaw) and the Hot and Mala Mapo (with mala mapo sauce, spring onions, garlic sour cream and pickles).

Down in the basement is where you'll find Dumpling Shack - still revered as serving up some of the very best dumplings in London. The main draw will be their pork pan-fried soup dumplings alongside dan-dan beef noodles and more. We'll have to see if this new space gets some exclusive dishes too.

We''ll have more details closer to the opening date. 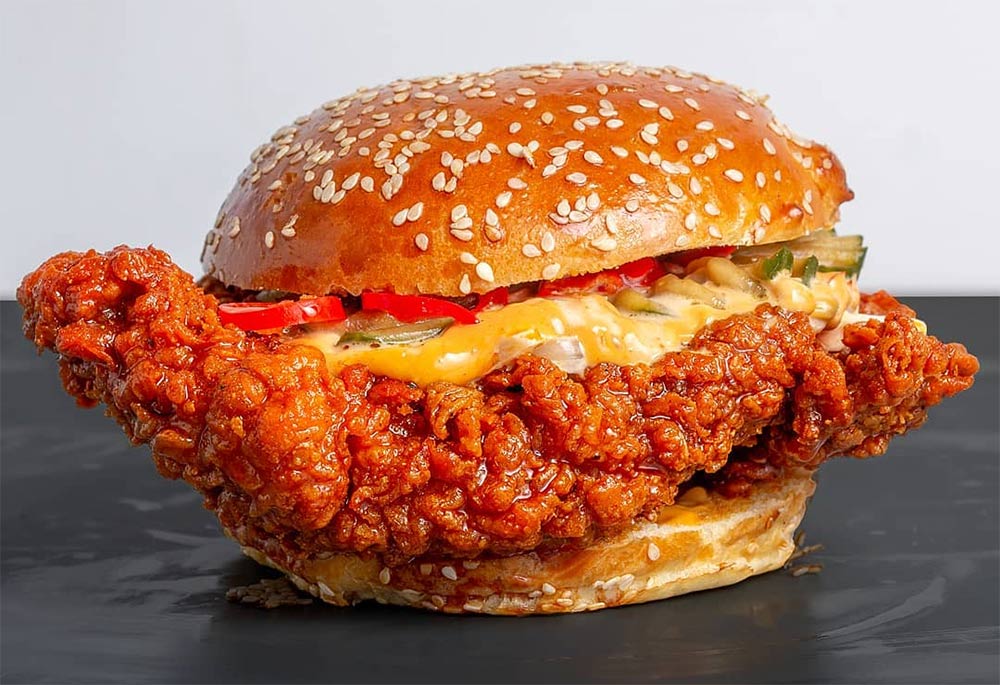