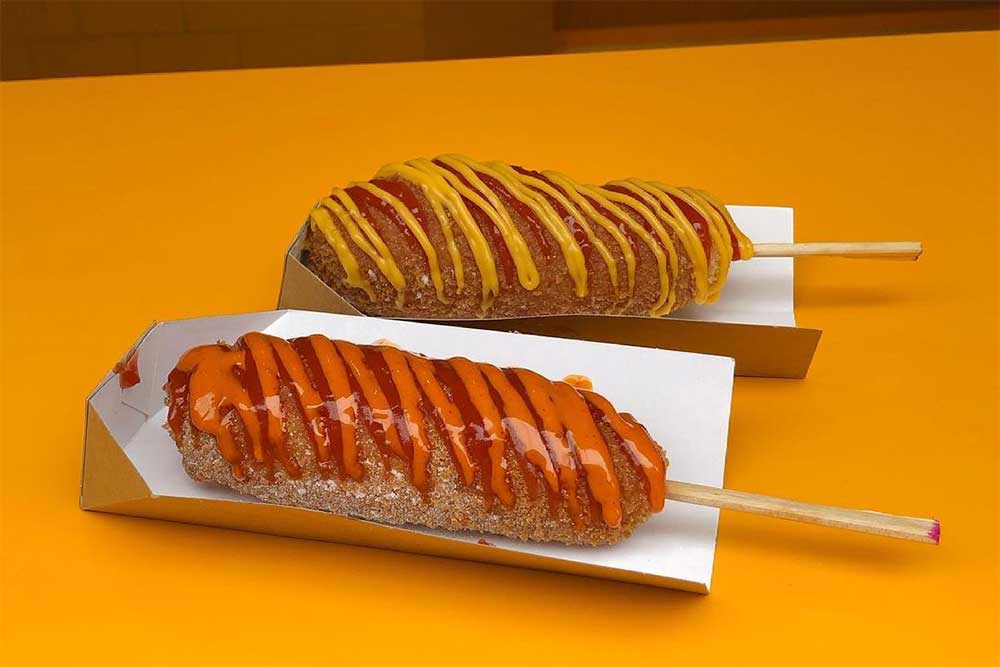 Our news story on the opening of Bunsik's first place on Charing Cross Road was one of our most-read of 2021. So, we confidently predict you're all going to be interested to learn that the Korean corn dog sensations are going to be opening a second place soon.

Just before the Christmas break, they revealed the news on their Instagram feed. "We’re so excited to announce we’re coming to Embankment very soon. Many of you have asked us to open another BUNSIK. Here we go!" They've taken over the old Herman ze German site on Villiers Street right beside Charing Cross Station.

And while their many fans will be thrilled by the prospect of 'less queueing and more eating' - as one follower puts it - with plenty of dogs and ddukbokki to enjoy, they're also promising some new dishes on the menu. 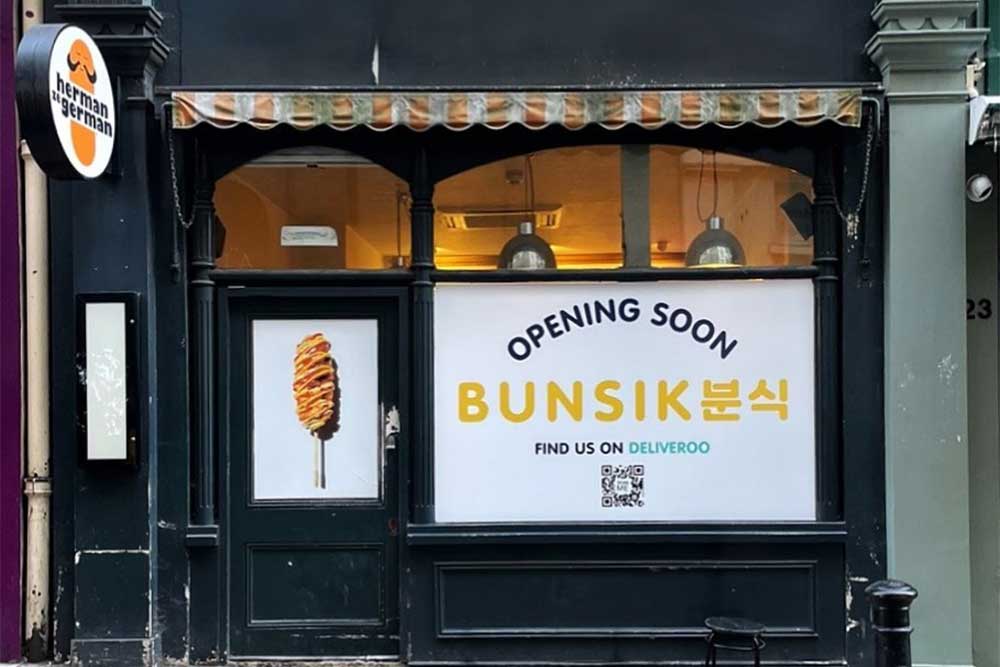