Ugly Dumpling are opening a second restaurant in Fitzrovia 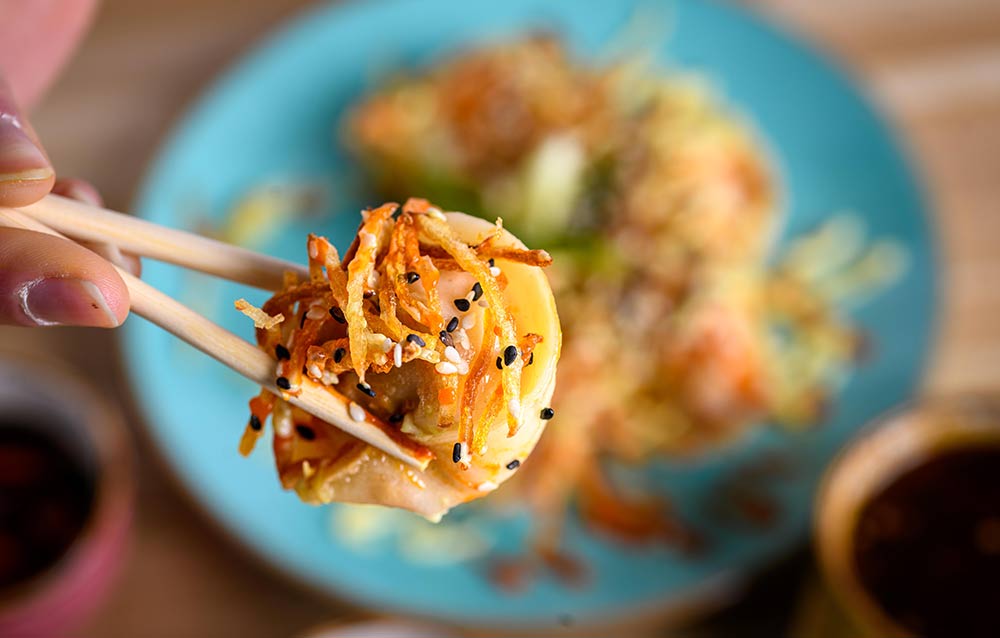 After success in Carnaby, Ugly Dumpling are branching out and opening a new restaurant in Fitzrovia (right next door to Lima).

If you're unaware of Ugly Dumpling, they are as you might expect, a dumpling restaurant. Their fillings are a mix of traditional fillings and their own creations. On the former, you'll have fillings like pork belly, aromatic duck and prawn and chive. For their more personal creations, fillings include cheeseburger, pizza margherita, Thai green curry and spring roll.

The new restaurant will have all these and, for their launch month (and to coincide with Veganuary) they'll be launching the Vegan Cheeseburger Dumpling that will only be available at Fitzrovia.

The new restaurant is also bigger than the original (including a private room for eight), so it should be much easier to grab a table. 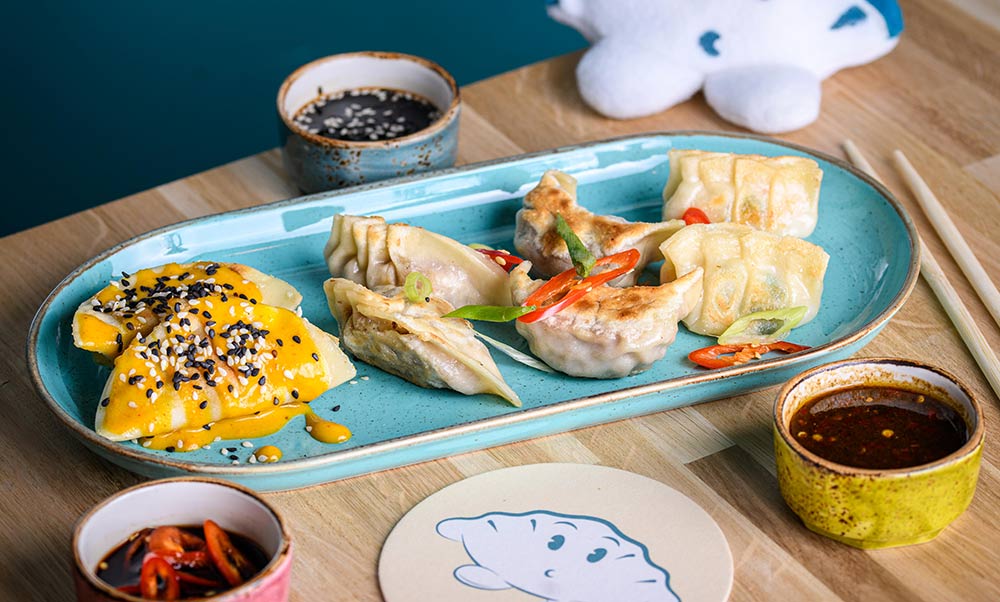