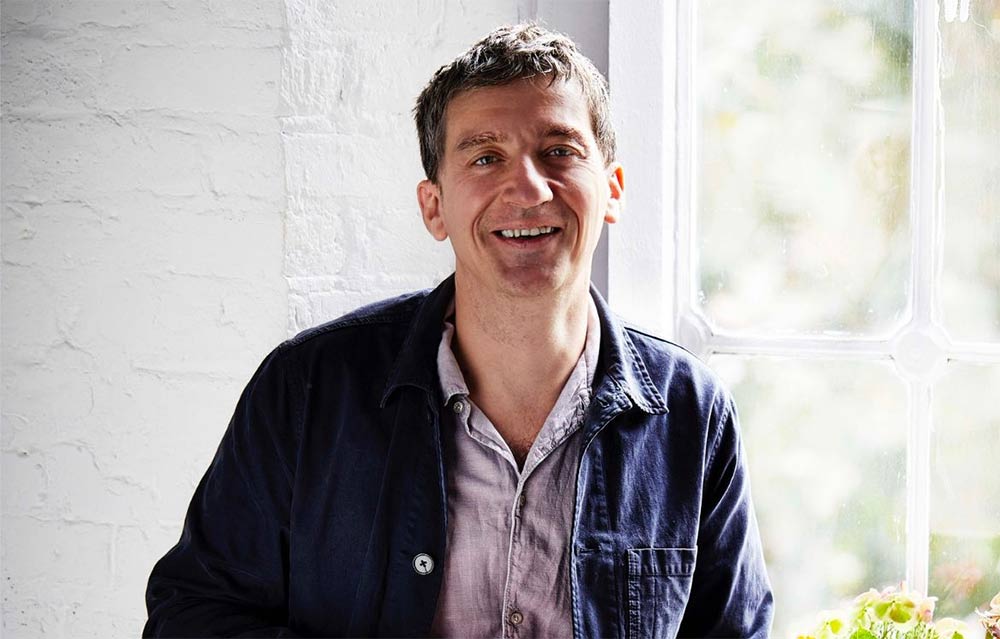 Recently Ben Tish left his Fitzrovia restaurant Norma and joined up with pub group Cubitt House to completely revamp their food offering (in a role not too dissimilar to the one he had at Salt Yard). As part of this, he's been overhauling the food in pubs like The Coach Makers Arms in Marylebone (together with chef Richard Sandiford) but there's also going to be a brand new pub in the offing.

The Princess Royal in Notting Hill briefly became The Commander and then Pomona's, but now it's heading back to its roots as a pub (which it started as back in the late 1800s) and its returning to its original name too.

Details on the final menu here are still being kept under wraps, but we hear there will be a focus on seasonal fish and shellfish, all of which will be displayed on a raw bar in the pub.

We'll have more news closer to the opening date.

More about The Princess Royal