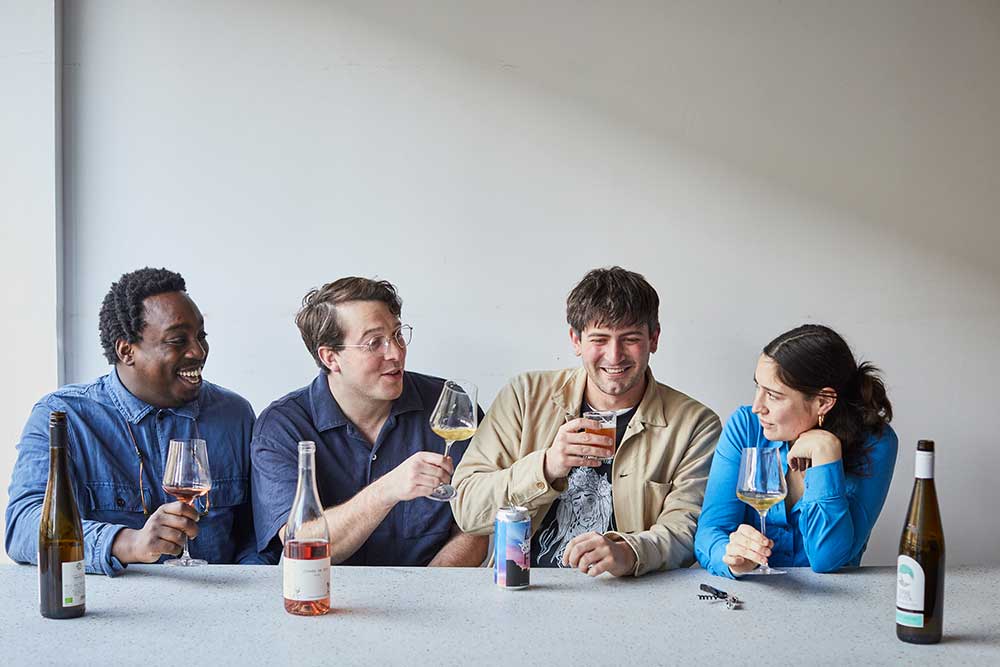 If there's one thing that successive lockdowns have promoted, it's the rise of local food culture. Corner stores suddenly became more important than ever when we were all confined to our homes.

Now Camden residents are the latest to benefit from a brand new store. Half Cut Market on York Way sees some very interesting food and wine folk involved. Co-founder Holly Wilcocks (ex-Noble Rot and MEATliquor) has joined forces with three local friends, Edwin, Paul and Danny, to open this "gourmet off-license and mini-mart".

To that end the group have put together a list of 80 low-intervention wines by the bottle. There are 120 beers on offer including new brewers on the block, Floc Brewing Co and craft crowd-pleasers like Cloudwater Brew Co, The Kernel and DEYA.

Food sounds just as good with frozen dumplings from My Neighbours the Dumplings, ice cream from Happy Endings and oven pizzas from Home Slice.

In the evenings the space will become more of a place to sit and enjoy wine and beer and good snacks.

More about Half Cut Market