The Cadogan in Chelsea launches new restaurant, The LaLee 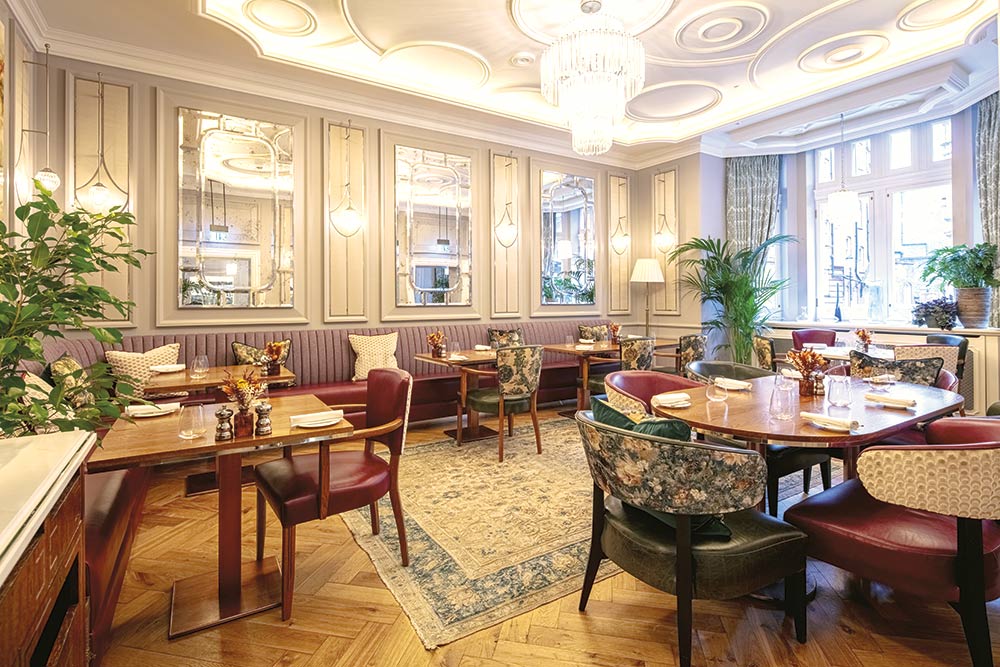 Just opened and taking the place of the departed Adam Handling restaurant, the Belmond-owned Cadogan hotel in Chelsea has opened its new restaurant The LaLee.

Based around one of the hotel's most famed residents, Lillie Langtry (whose townhouse became part of what's now The Cadogan), it's pitched as a neighbourhood grand café with a "love of entertaining" at the heart of it - and that means you can expect a fair bit of tableside theatre.

In charge of the menu is Executive Chef Chris Hill (previously Whatley Manor and The Ritz) and the menu includes:

Prepared by the table will be steak tartare, Caesar salad or Dover sole. And for dessert you can expect classics like Paris-Brest, Rum baba it Tarte Tatin.

As for drinks, there are over 80 wines by the glass, including Burgundy Grand Cru Gevrey-Chambertin and the restaurant's own sparkling wine, created by Rathfinny Wine in Sussex. That's alongside a cocktail menu where each cocktail is inspired by a European city Langtry visited, like the Rome-groni - Gin Del Professore Madam, Reserva Speciale Rubino Vermouth and Espresso-infused Campari.

It's a big change from what was there before, but sounds like one that will probably be a better match for the hotel. 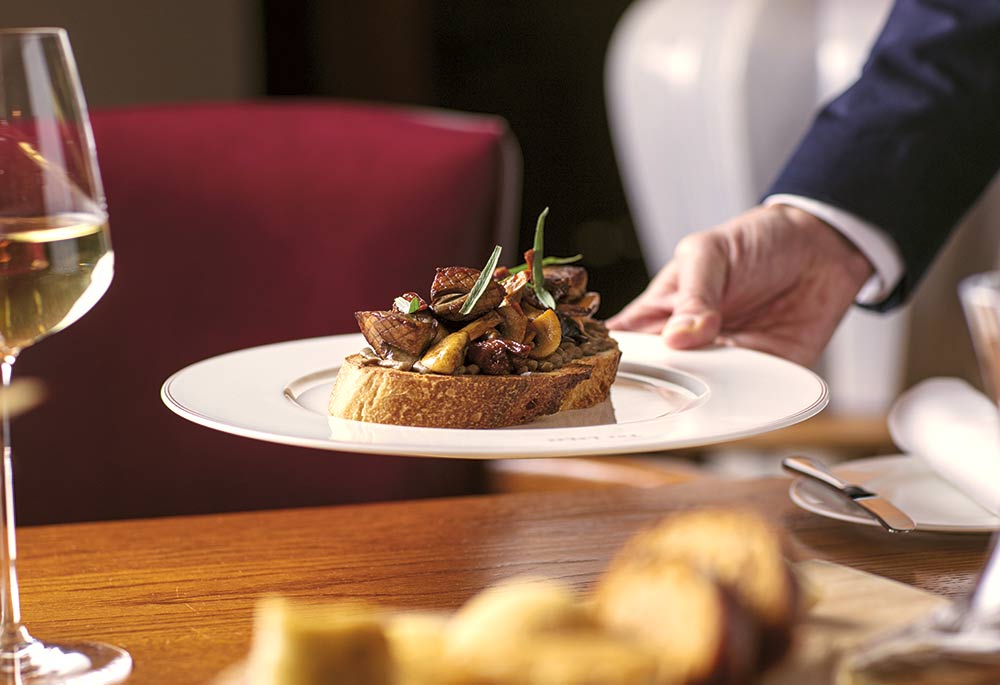 More about The LaLee