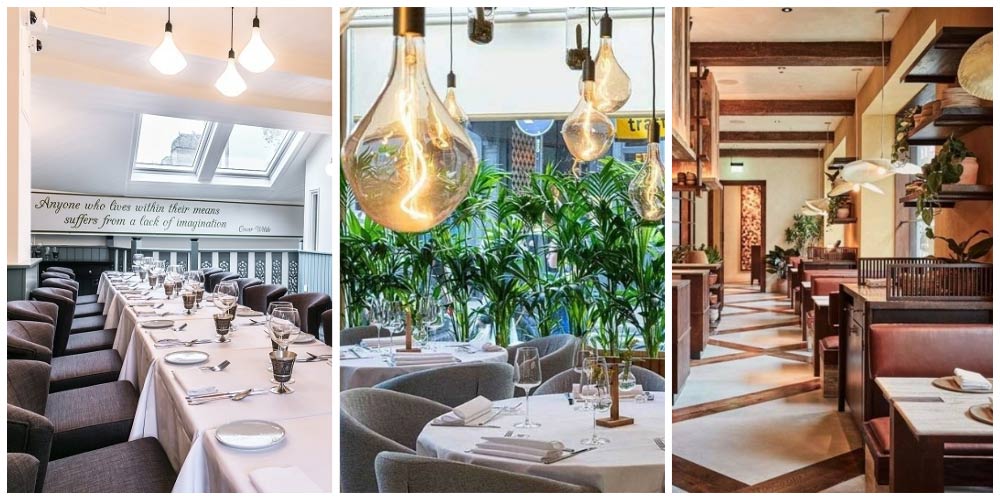 We're in the depths of awards season at the moment and the latest to be unveiled are the AA Rosettes, one of two notable motor companies producing restaurant awards right now. The most prestigious of the AA awards are the three and four rosettes - and that's what was given out today, steering towards the high-end side of UK dining. It's the 65th year these awards have been handed out - so they're old hands at this game.

While there were no four-rosettes for London this year, plenty of three-rosettes were handed out. They're billed as "restaurants achieving standards which demand national recognition well beyond their local area". Here's who got those this year:

For more info - head over to the AA Guide.