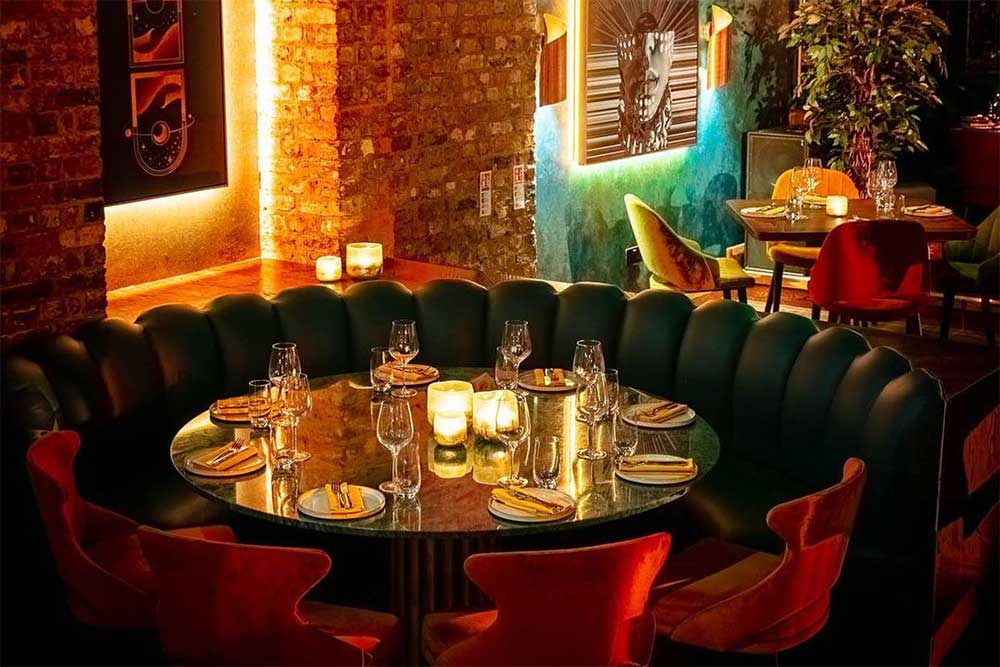 It's not every day that someone manages to open a new late night spot in London almost entirely under the radar. But this weekend, Inca London threw open its doors on Argyll Street for the first time.

Billed as "London’s newest Latin American show restaurant", although we don't know of many others, they've picked the perfect time to open in the run-up to the festive period.

From what we can deduce, it's a restaurant meets nightclub sort of place, with a late licence allowing it to open till 4am Wednesday through to Sunday. It's taken over the old Toy Room space.

Behind it are a group of hospitality folk who met while working at Sumosan Twiga and they've brought that restaurant's head chef, Davide Alberti, with them. Here at Inca, he's running a 170 seat restaurant with a menu that ranges from ceviche, tiradito and tartares through to tacos and dishes like black cod and cauliflower steak with chimichurri.

If it's meat you're after, there's a whole section devoted to cuts cooked on the asado grill including Iberica pata negra pluma and Tomahawks. While prices aren't quite in the Salt Bae stratosphere, they're also not cheap. Think £175 for a wagyu steak with stuffed red peppers or £200 for a T-bone.

The cocktail list has a strong South American flavour with options like El Presidente, Polmas and Cuba Libre on there. To give you an idea of the twists, their Bloody Mary - or Inca Mary - comes with chimichurri, tomatillo aji and oyster sauces.

Once you've eaten, that's when things really hot up with live performances on the stage. The best description we can think of is that this is the South American version of Park Chinois. So - dinner and a floor show.

How to book: Email reservations@incalondon.com