Camden's KOKO will reopen with a rooftop restaurant, pizzeria and a cocktail bar in its dome 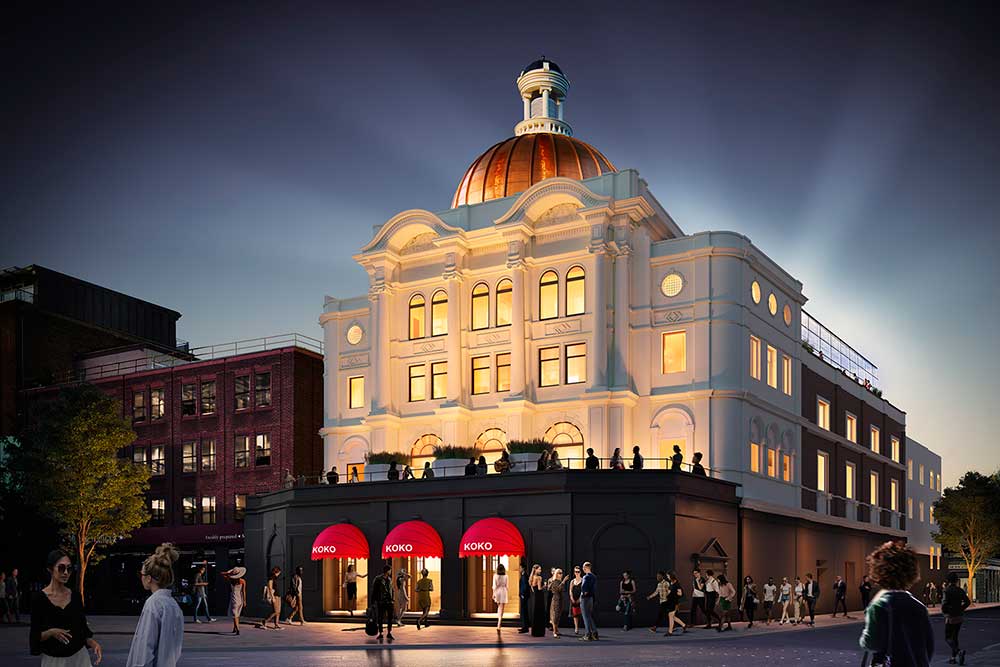 Following both fire and flooding - not to mention the issues facing live entertainment over the pandemic - it's fair to say the past few years haven't been great ones for iconic music venue KOKO. But this week the team behind it revealed their plans to reopen in Spring following quite the makeover.

Following £70m being poured into the venue, where everyone from Prince to Amy Winehouse and Dave has played, the new look KOKO will not only have a brand new music space, in addition to its original stage and there will also be new floors for members only, as well as a tap bar and a pizzeria open to everyone. 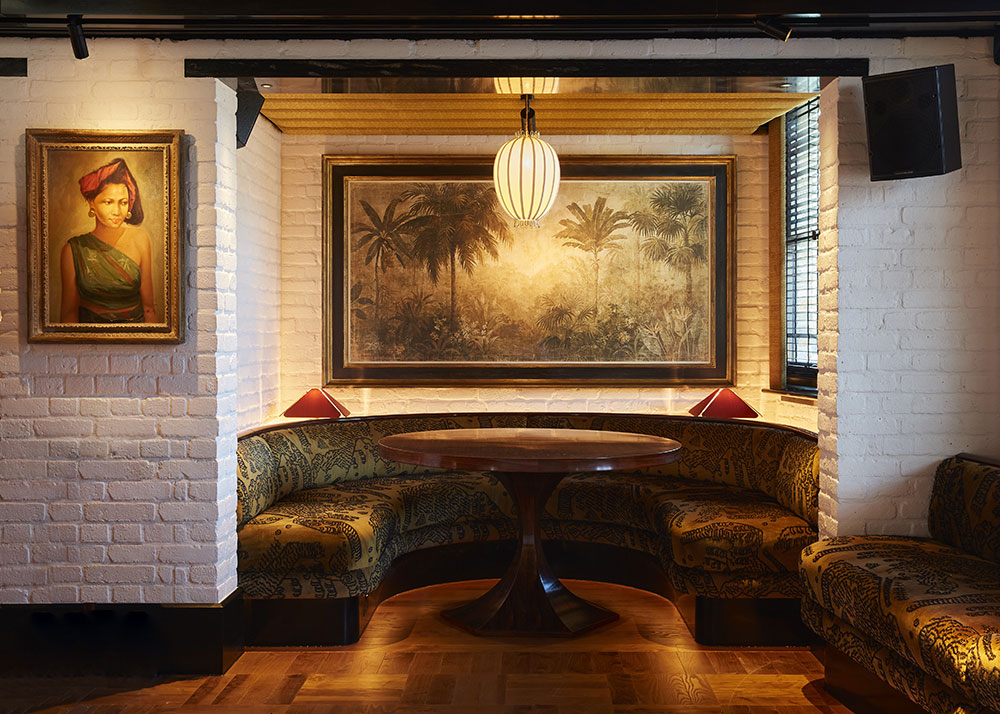 The first look inside - the bar at The House of KOKO 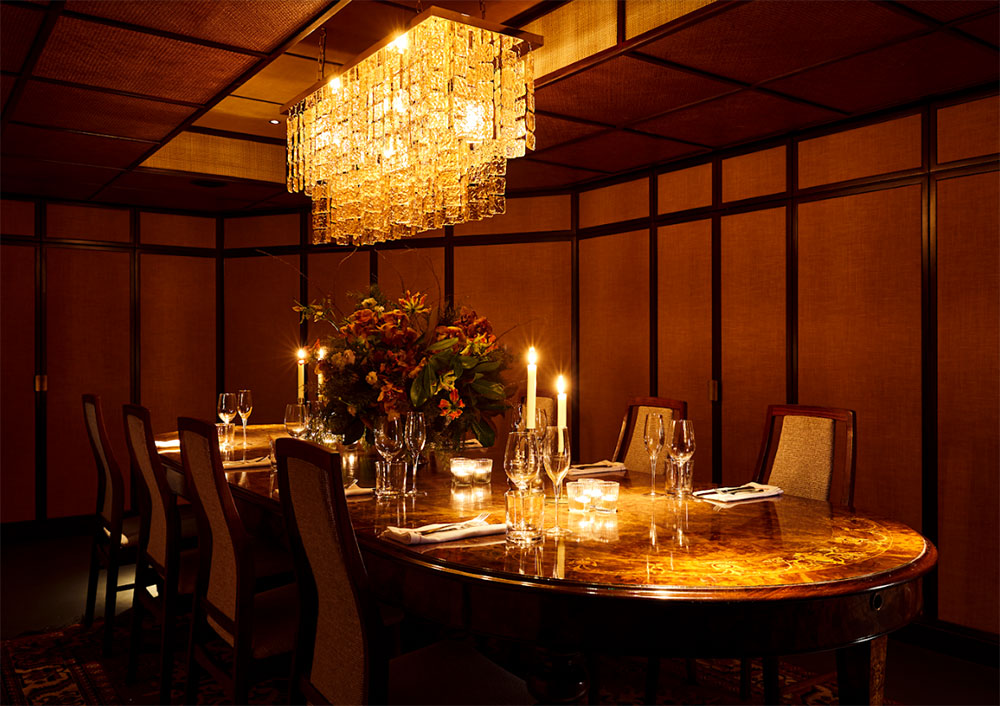 The private dining room in House of KOKO. This room also has a private balcony looking out onto the stage.

First, more about that members' area, called House of KOKO. If you join, that'll give you exclusive access to several floors towards the top of the building including a new roof terrace and conservatory, a cocktail bar in the restored copper dome, a recording studio and a hidden speakeasy among other spaces. As you can see from above, it's looking very smart indeed.

There are also going to be two restaurants in the private area, led by Andreas Engberg (previously Head Chef at La Petite Maison).

Engberg is Exec Chef for the whole of KOKO which will also include the pizzeria and taproom, which will be open to everyone, not just concert-goers. That will serve artisanal pizza, small plates, breakfast, brunch and cocktails with, we're told, a generous selection of beers on tap.

It'll be great to see the much-loved space reopen again, and that members space sounds like a great place to rub shoulders with new and upcoming talent. 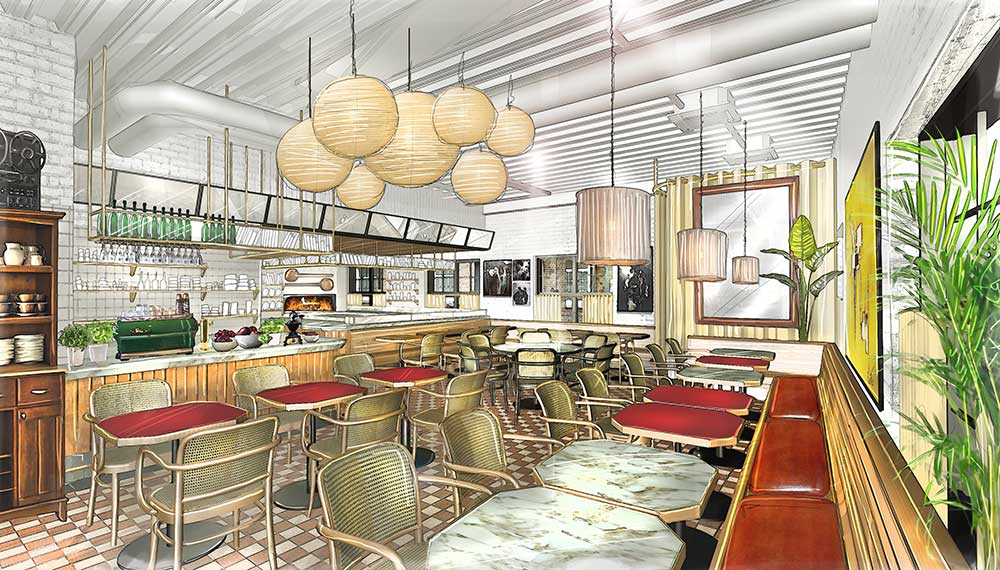