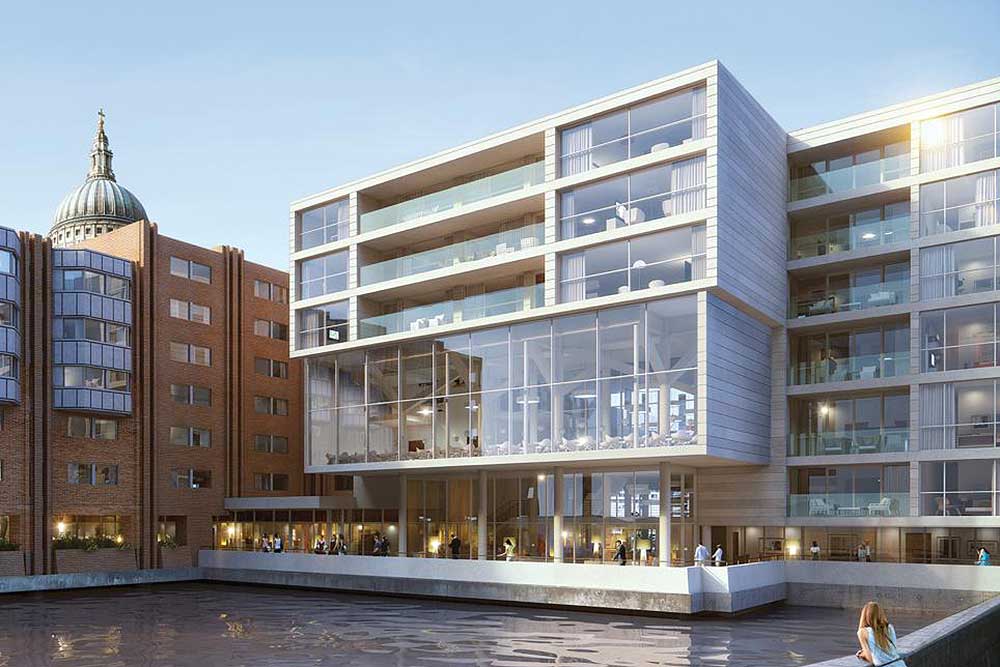 There's one obvious USP at the wine bar opening up at the new five star Westin London City - the view. Hithe + Seek is right on the river with amazing views across the Thames to the Tate Modern and The Globe.

It's one of two eating and drinking spots at this new luxury hotel on the north bank's Queenhithe, a part of London so old it's thought to have been a Roman dock even before it got its current name back in the 11th century.

The ultra modern hotel that's standing there now will have an all day dining restaurant Mosaic, but it's this river facing spot that's probably going to be the big attraction. In the main photo here you'll see it up on the third floor with those double height floor to ceiling windows looking out on the river.

Executive Chef Jorge Colazo comes here via Aquavit in St James where he was head chef. Here he's going to be serving up "British cuisine in a contemporary and eclectic way". That means dishes like Grilled Galatian octopus on ‘forbidden’ rice with saffron aioli and wild trout tiradito with crispy quinoa.

In charge of the wine list is sommelier Erin Summers, who was last at The Westbury in Mayfair. Her list is split into two sections – Hithe which covers more familiar wines and Seek which showcases undiscovered gems. She's also planning a monthly wine club with tastings hosted by winemakers and distributers. 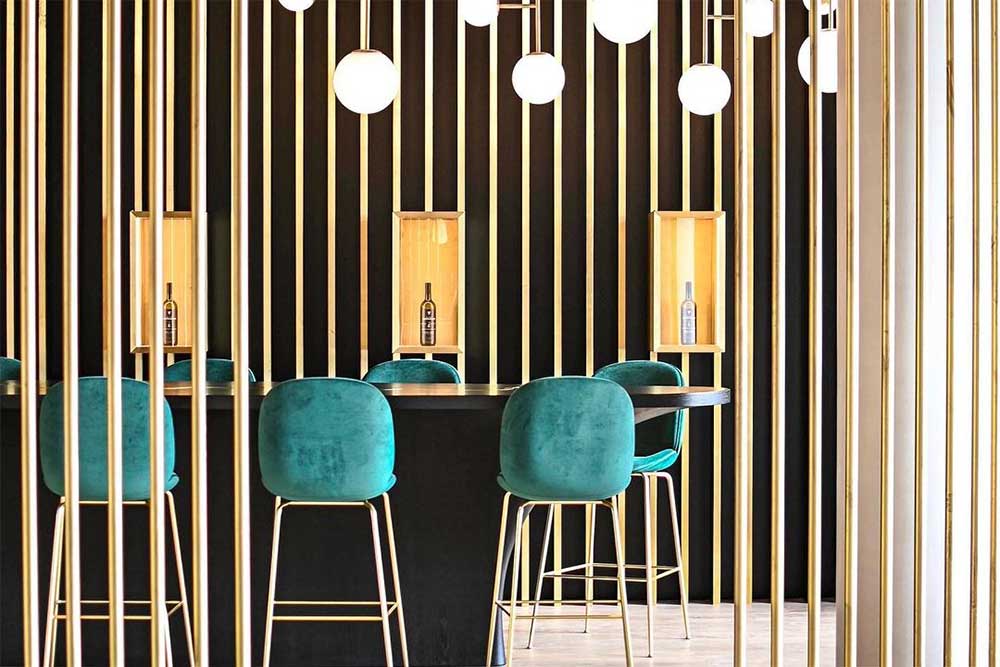