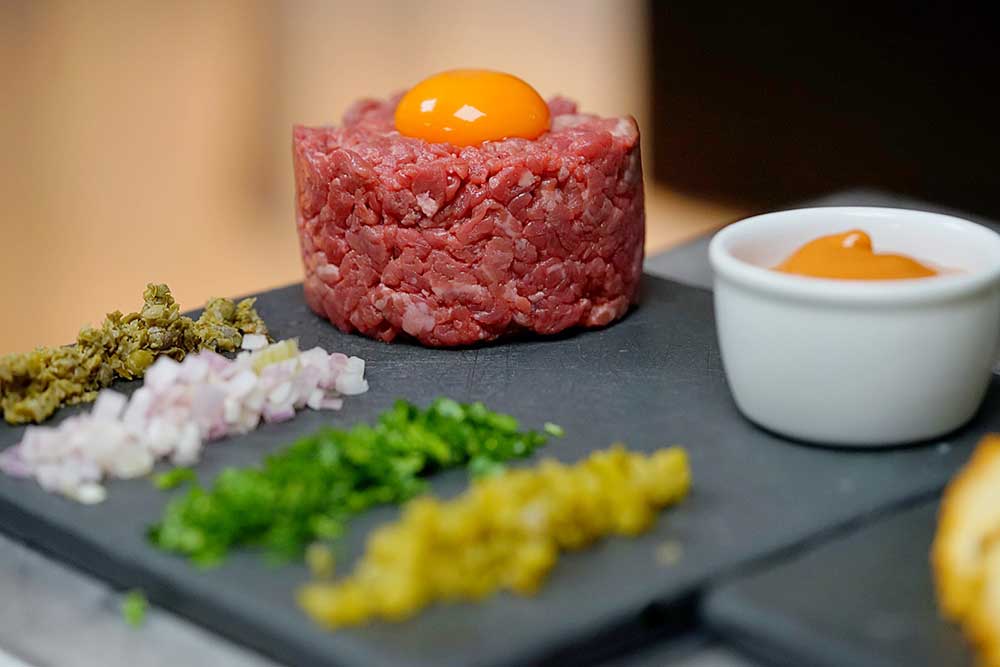 City workers looking for a new place to have a business lunch or after work catch up should try out new French brasserie Gazette which has just opened up off Chancery Lane in the old Vanilla Black spot.

The restaurant comes from Walter Lecocq, who worked with Alain Ducasse and Gordon Ramsay and was GM at Richard Corrigan's Lindsay House before setting up Gazette with Pascal Even in 2007. Since then, the pair have opened three restaurants, in Battersea, Balham and Putney.

Now, for the first time, they've left South London and have opened a new restaurant in the City. They bill themselves as "London’s most authentic French brasseries" and the menu is classic French with dishes like steak tartare prepared tableside and other traditional options like rillette de canard, tarte tomate and moules frites.

As with their other restaurants, Gazette Chancery will run what they call their "weekly rituals" so there's Chateaubriand Monday, £1.50 oysters on Tuesday, the kilo moules challenge on Wednsday and Lobster Club on Thursday.

The new restaurant also features a chef's Table and a "dine-in" wine cellar. 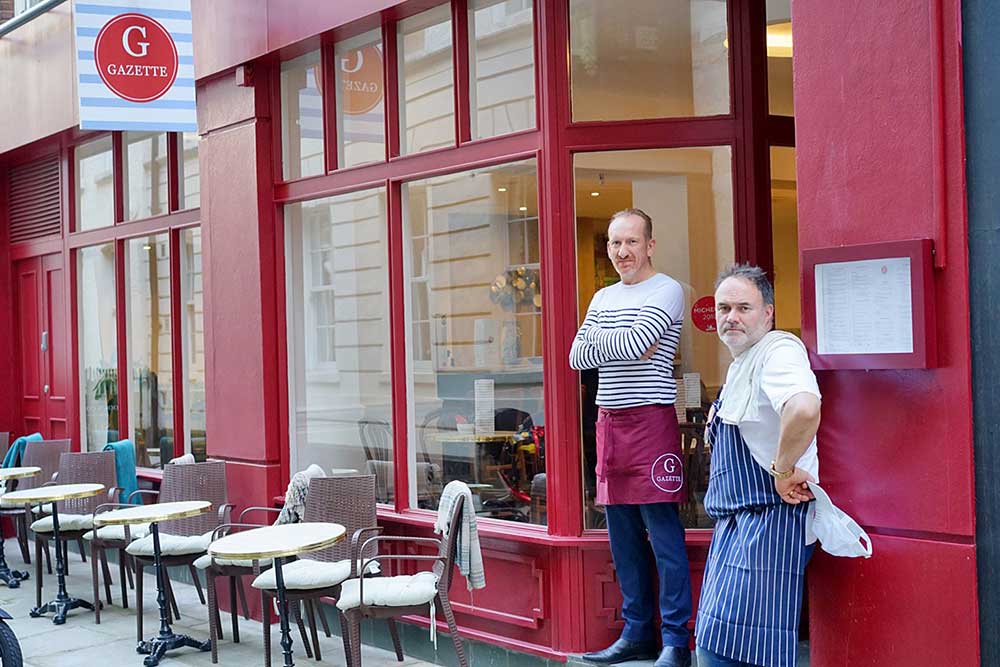