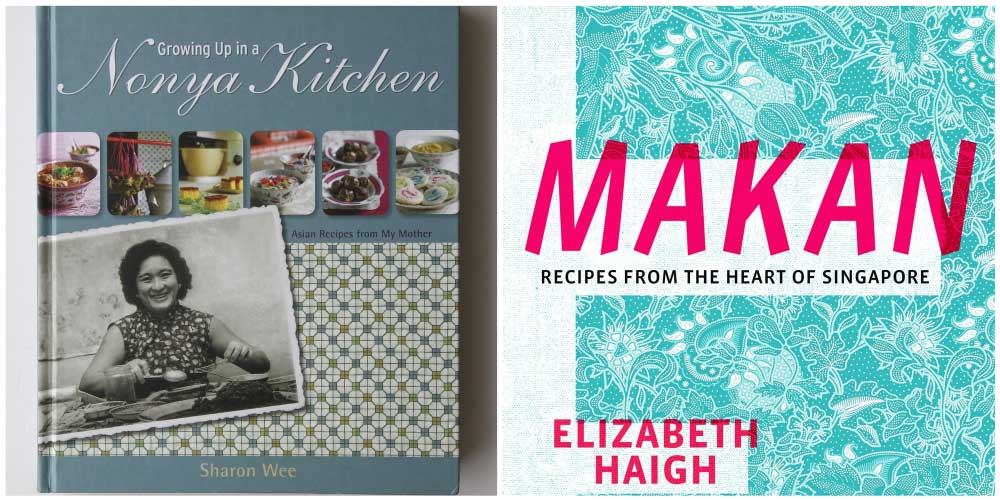 A well known London chef and cookbook author has been accused of plagiarism by a New York chef. Elizabeth Haigh, who runs Mei Mei in Borough Market, published her first book Makan this summer. Publicity materials for the book stated: "rising star Elizabeth Haigh draws together recipes that have been handed down through many generations of her family, from Nonya to Nonya." It won great reviews from Nigella.

News of the plagiarism broke last week when author Sharon Wee tweeted out that she'd spotted "certain recipes and other content from my book had been copied or paraphrased without my consent in Makan by Elizabeth Haigh". Her book, Growing Up in a Nonya Kitchen, was first published in 2012. If you want to see some of the examples, the Instagram account by Daryl Lim Wei Jie has gone to a lot of effort to find and showcase the similarities.

Having raised the issue with Makan's publishers, Bloomsbury, Wee updated her followers with the news that "Bloomsbury has responded to my concerns by withdrawing Makan from circulation."

And although you can still purchase the book on sites like Amazon, Makan is no longer to be found on the Bloomsbury book website.

While social media has been quick to respond to the story with folk like restaurateur Asma Khan tweeting her support of Wee, there has been near silence from both Bloomsbury and Haigh on the matter.

When asked for a comment Bloomsbury pointed us to their quote in a piece on the Bookseller website, where they say "This title has been withdrawn due to rights issues." The publishers told Hot Dinners, "We’ll be making no further comment."

I wrote my book in loving memory of my mother. I credit her and her peers for their anecdotes, recipes and cooking tips. This was their story. Here is my statement. pic.twitter.com/yyQAndqmeJ