Pall Mall gets a new underground champagne bar from Searcys 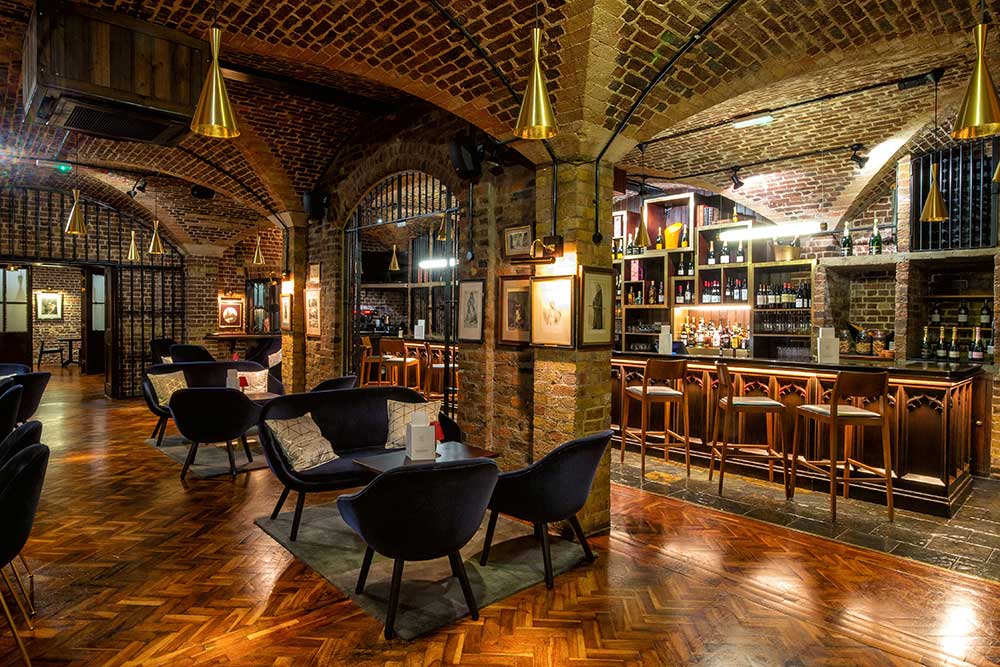 It's been a movie set for films like The Dark Knight, Gandhi and upcoming release Infinite, now 116 Pall Mall has thrown open its doors to the public with the opening of a new underground bar.

Called 116 Pall Mall Champagne Bar by Searcys (yes, it's a bit of a mouthful) the new bar, as the name suggests, is going to serve up a lot of fizz including one of the largest selections of magnums in London. There'll be a selection of Brut, Demi-Sec and Rosé champagnes with magnums from Moët et Chandon, Drappier, and Dom Pérignon and a list of Champagne cocktails too.

As for food, the menu features;

The space does look rather lovely, having once been the wine cellars for the Prince of Wales and the United Service Club. They've kept the original iron gate cellar doors and the space has vaulted ceilings and space for a private dining room, seating up to 50. They're also planning to hold tastings and masterclasses, so keep an eye on their website for more details.