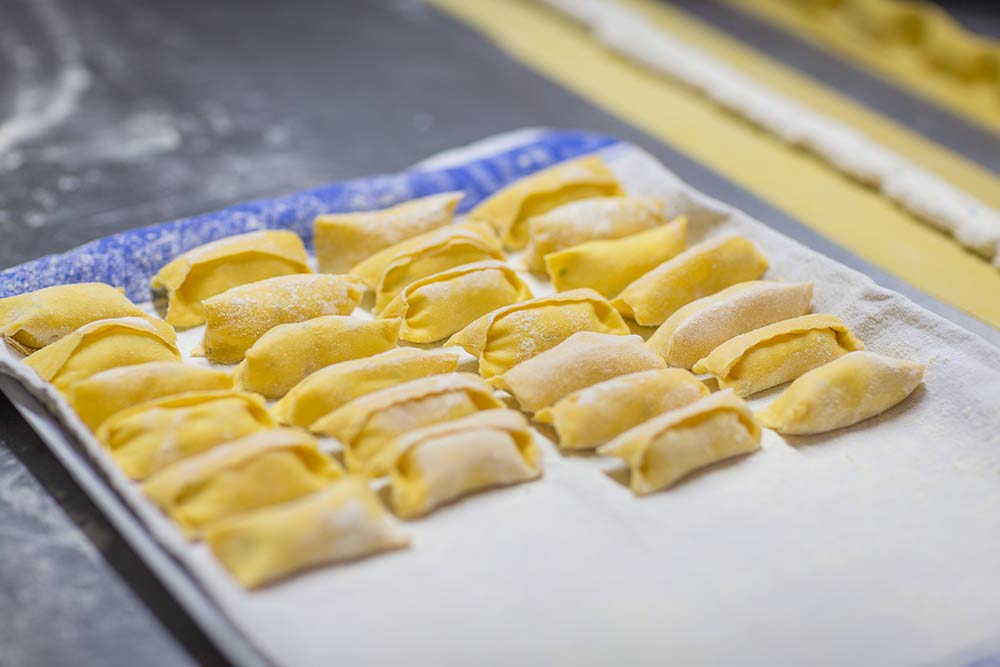 Clapham art gallery Studio Voltaire is reopening after a major £2.8 million redevelopment and as part of that, they're also launching a brand new cafe. Called The Café at Studio Voltaire (yes, that's fairly on the nose).

It'll be run by the people behind Italian Supper Club (who are also behind Da Henrietta at the Henrietta Hotel in Covent Garden). They'll be running a seasonal menu that "showcases the best of British ingredients with an Italian twist".

A taste of the menu they're starting with includes:

Alongside this, they'll also have fresh pastries and homemade cakes and sandwiches, as well as plenty to take away. The cafe will be a small add on to the gallery, seating only 35, but you'll also be able to hire it out for private events. In all, it should be a very handy local Italian cafe for Clapham. 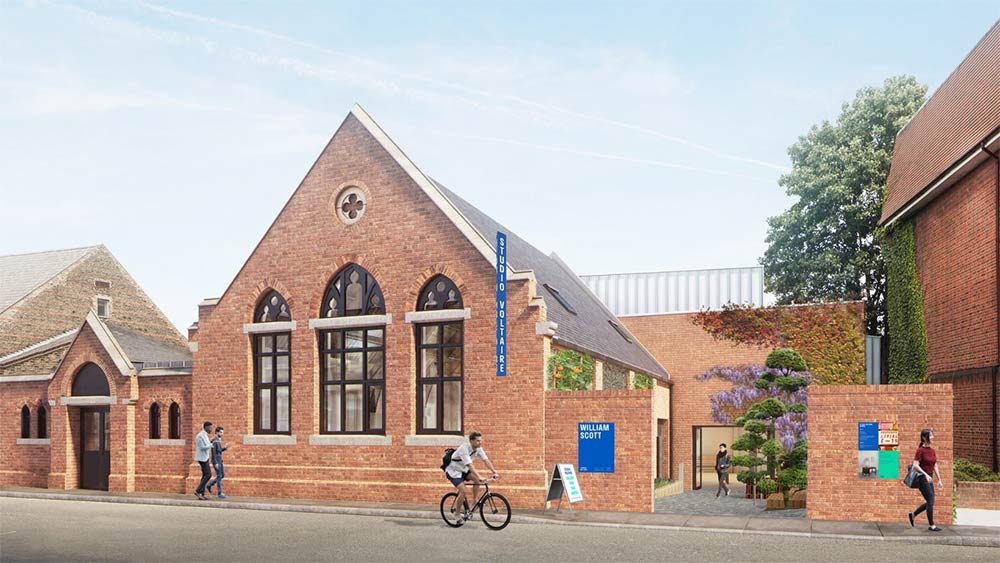 More about The Café at Studio Voltaire