Louche is a new late night bar for Soho, with its eye on Soho's past 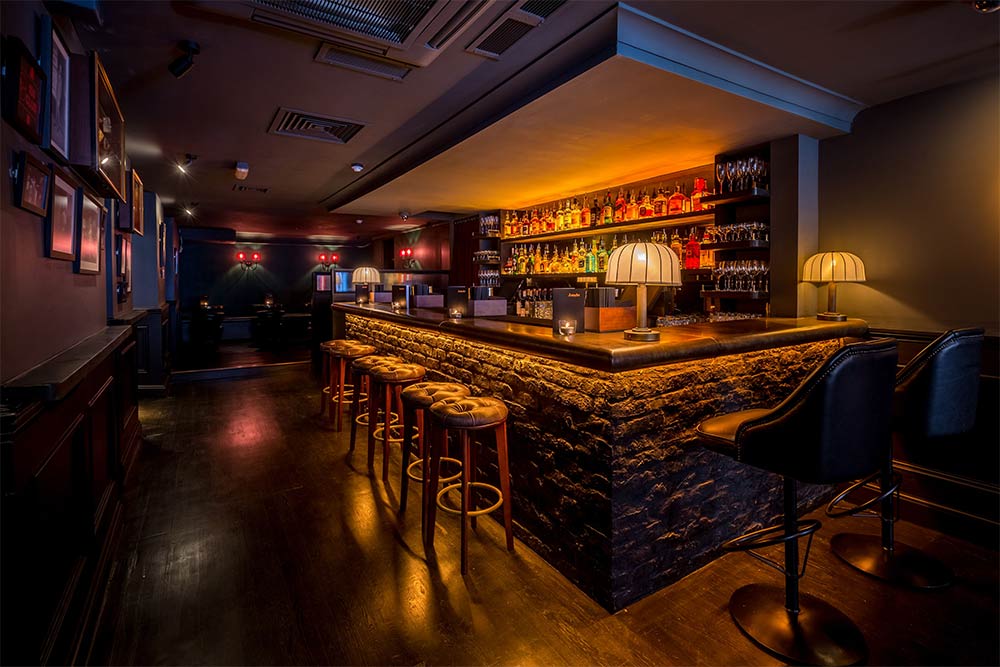 A new bar is heading to Soho, taking over the space that used to hold 68 & Boston on Greek Street. From the same people behind the Records bars (Venn St, Northcote and Eastcheap) Louche is looking to be inspired by the Soho of the 1920s and beyond.

What does that mean in practice? Lots of wood panelling for a start, but also apparently "hidden peep shows" (it is old school Soho they're emulating, after all). There are two bars in the huge venue that will fit 260 people, as well as two stages for live music.

As for cocktails, they include:

They will have snacks - but they're turning up about a month after the opening. All in all, a promising new late-night Soho haunt. 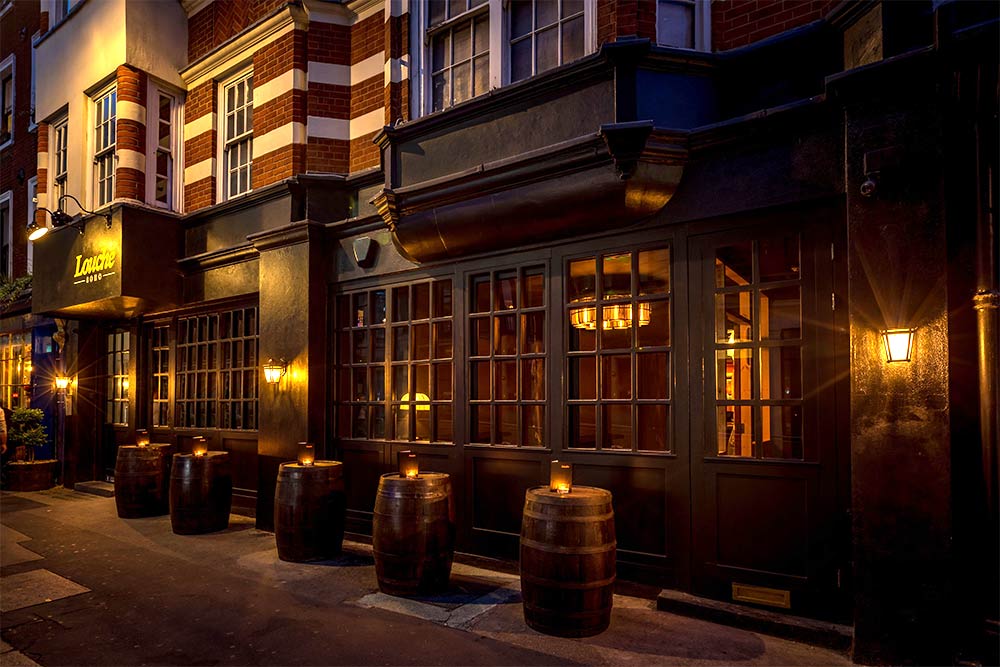