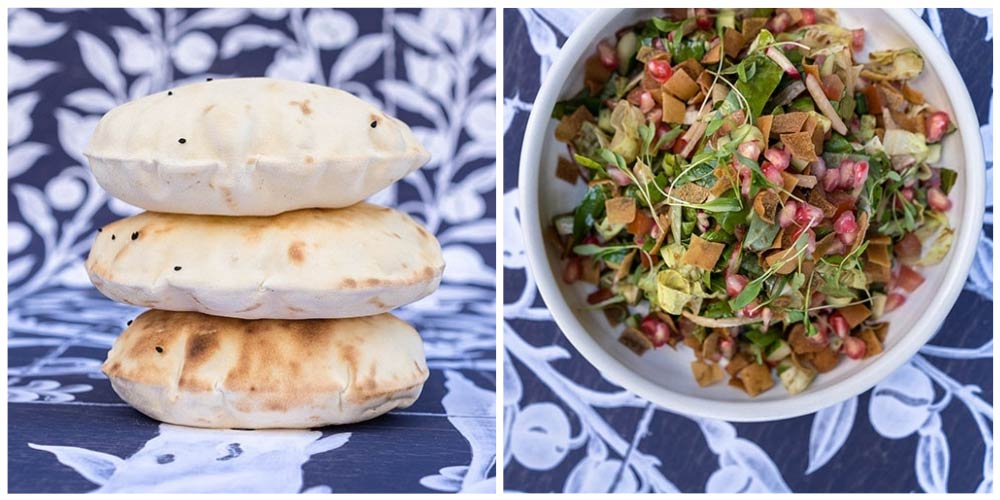 While you may not have been able to travel to the Middle East as easily as usual recently, you might have encountered on previous trips the restaurant group Em Sherif, in locations spanning Beirut, Kuwait, Doha, Dubai, Cairo and Damascus.

Now you won’t need to travel too far for a fix of Lebanese fine dining, as Em Sherif is opening its first European outlet (both a deli and a restaurant) at Harrods later this year. Mireille Hayek, the woman behind the concept, has no formal chef training or experience but her glamorous-looking Em Sherif venues (named after her son, who also works on all her restaurant projects) have been wowing celebrities and food lovers alike since she opened the first one in Beirut in 2011.

What should you expect from her London restaurant? Well, if other Em Sherif restaurants in the Middle East are any indicator, strap yourselves in for at least 30 set courses. Yes, 30. Delivered in a seemingly endless stream of hot and cold mezze, grills and desserts.

The feast consists of seasonal delicacies, traditional dishes and original concoctions, and the Harrods restaurant should include some of the following:

We imagine the deli option at Harrods might be a little more straightforward than this, though.

More about Em Sherif at Harrods