Kolkata cuisine comes to London, with the opening of Chourangi in Marylebone 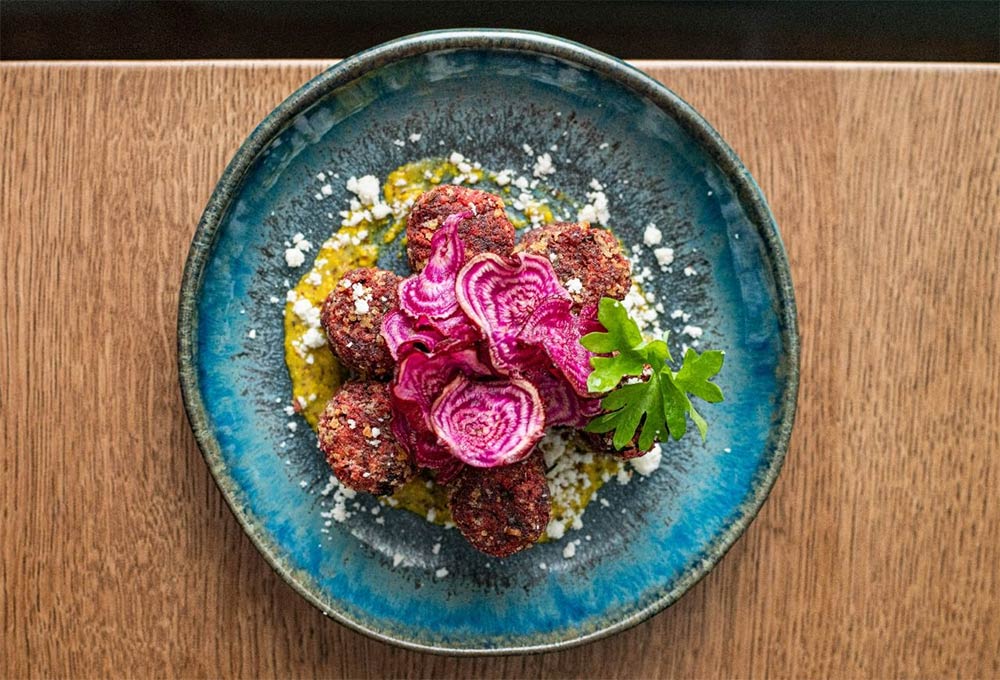 There seem to be a significant number of new restaurant openings in Marylebone and now comes the news that Londoners will be able to enjoy Kolkata cuisine when Chourangi opens its doors.

If you’re wondering how the food of Kolkata differs to your standard Friday night Chicken Jalfrezi, then prepare to be surprised. Incorporating British, Dutch, Armenian, French, Portuguese and Chinese influences, it’s a 300-year historical merger of cuisines that reflect the numerous overseas traders who visited the Indian port. The restaurant itself (named after Chowringhee, the oldest district of Kolkata) will feature Indian limestone floors, rattan-teak furniture and whirring ceiling fans to evoke the atmosphere of the region.

The (considerable) brains behind the outfit are chef-restaurateur Anjan Chatterjee and Indian airline/tech entrepreneur Aditya Ghosh. Chatterjee, in particular, is a big deal, having founded Speciality Restaurants Ltd, which owns and operates 130 restaurants across five countries. In addition, Surjan Singh Jolly (more commonly known as ‘Chef Jolly’ on Indian TV, following stints as a guest chef on MasterChef India and a judge on Junior MasterChef India) is coming on board as Culinary Director.

The aim is to replicate the success of Oh! Calcutta restaurant in India. So much so that Chatterjee is bringing the best Kolkata ingredients, including an Aam Kasundi mustard and his five-spice rub to create authentic dishes.

We’ve had only a tiny teaser of what you can expect:

Where is it? 3 Old Quebec Street, Marylebone, London W1H 7AF 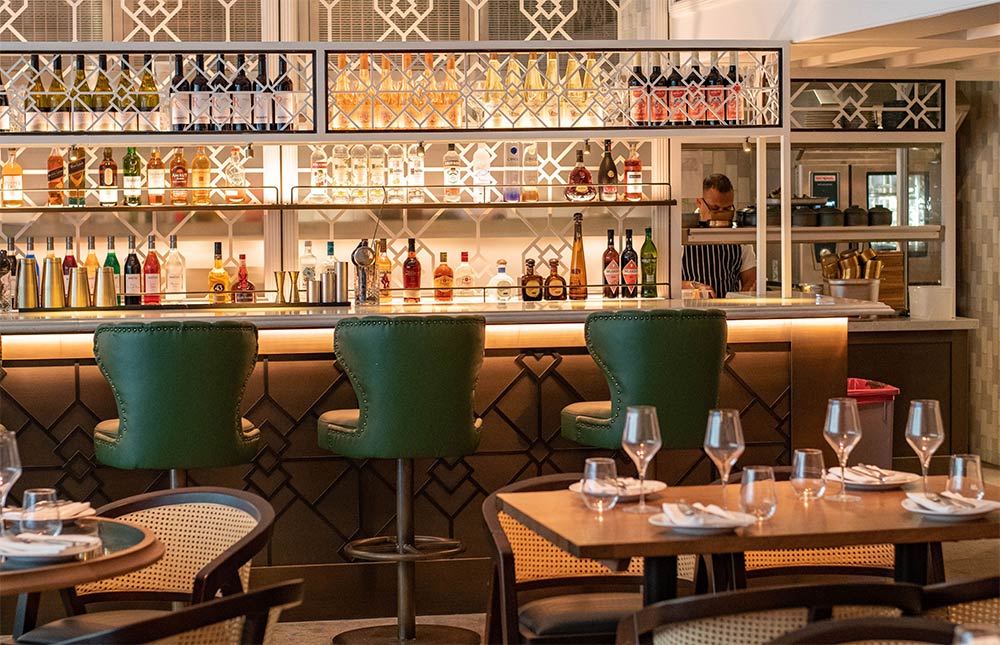