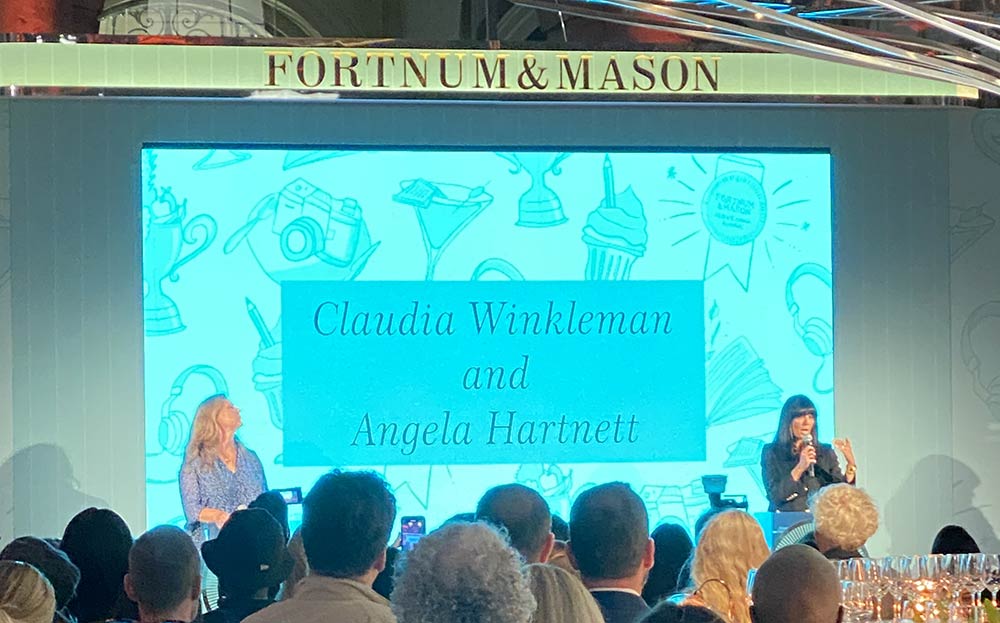 Awards (and awards parties) are well and truly back, with the latest being the return of the Fortnum & Mason Food and Drinks Awards. The event took place last night at their Royal Exchange outpost where TV personalities like James Martin rubbed shoulders with Hollywood legend Stanley Tucci and chefs including Jose Pizarro and Calum Franklin. In charge of proceedings were Claudia Winkleman and Angela Hartnett

Of note at the awards - Fay Mascher was recognised for her 48 years at The Evening Standard (her work can now be seen at Tatler) while her replacement ,Jimi Famurewa, was awarded best restaurant writer. Pont de la Tour chef Larry Jayasekara was lauded for his work to feed NHS workers throughout the pandemic, while Ruby Tandoh was awarded best writer for her work in Vittles.

For more - check out the Fortnum and Mason Awards site. 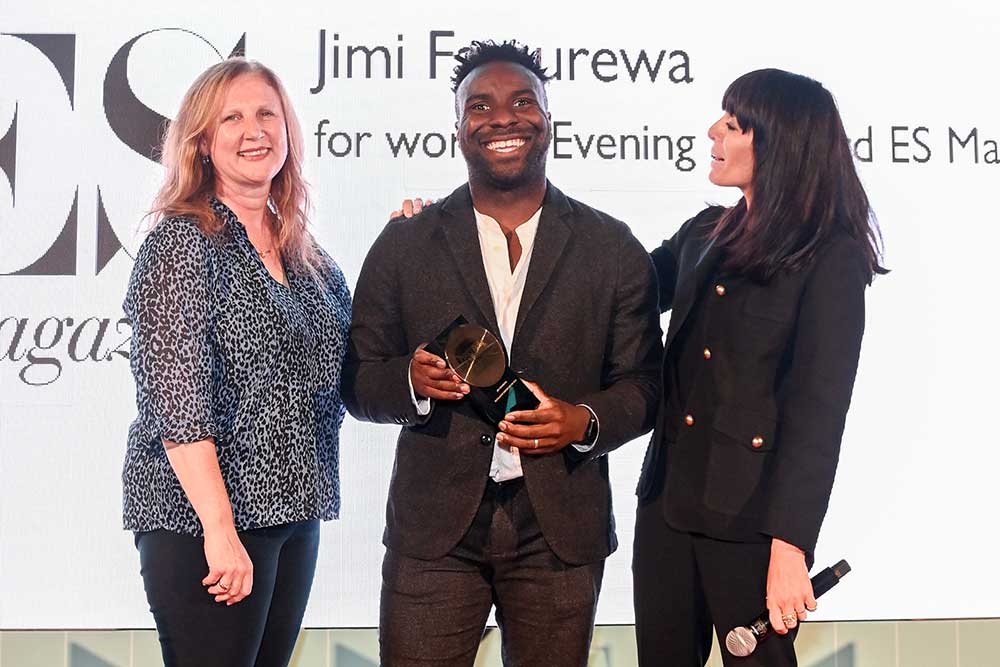