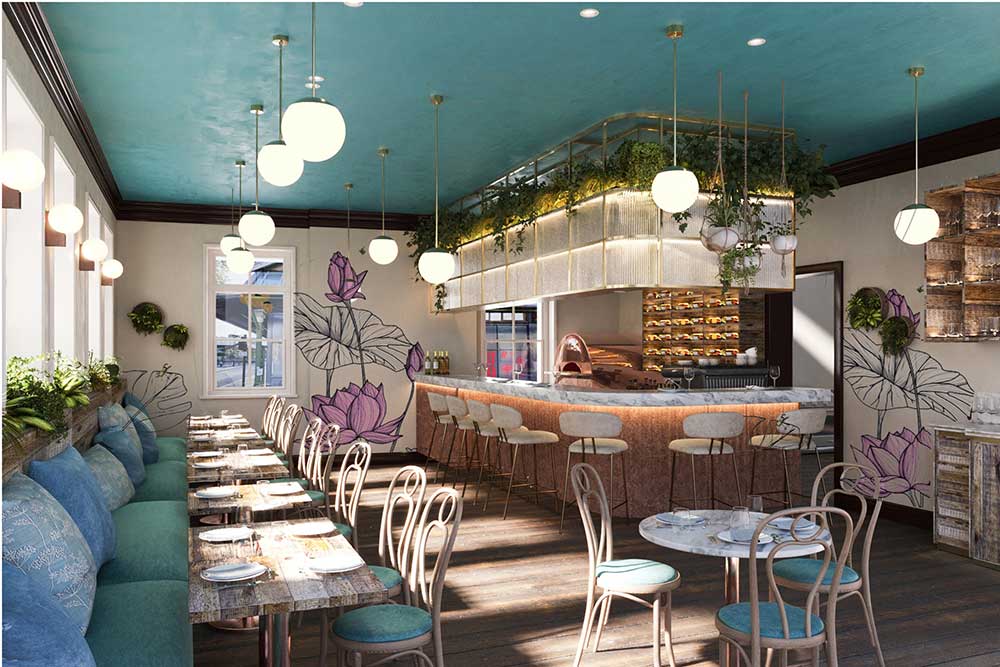 It's been 33 years since Mildreds first opened its doors in Soho, in a flash transforming London's vegetarian restaurant scene. Now they're getting ready to open their first brand new restaurant in over three decades.

Mallow is going to be a totally new restaurant from the team in Borough Market. Located in a building right opposite Southwark Cathedral, it's being touted as "an extension of the market" by which we deduce that much or all of the menu will use the lovely plant produce being sold by traders there.

The plant-based restaurant will make sure that it produces limited waste, leaving a positive impact on the environment. There's not much news on what exactly they'll be serving up, but we're told to expect small and large plates alongside plant-based burgers and desserts.

Where is it? 1 Cathedral Street, Borough Market, London, SE1 1TL