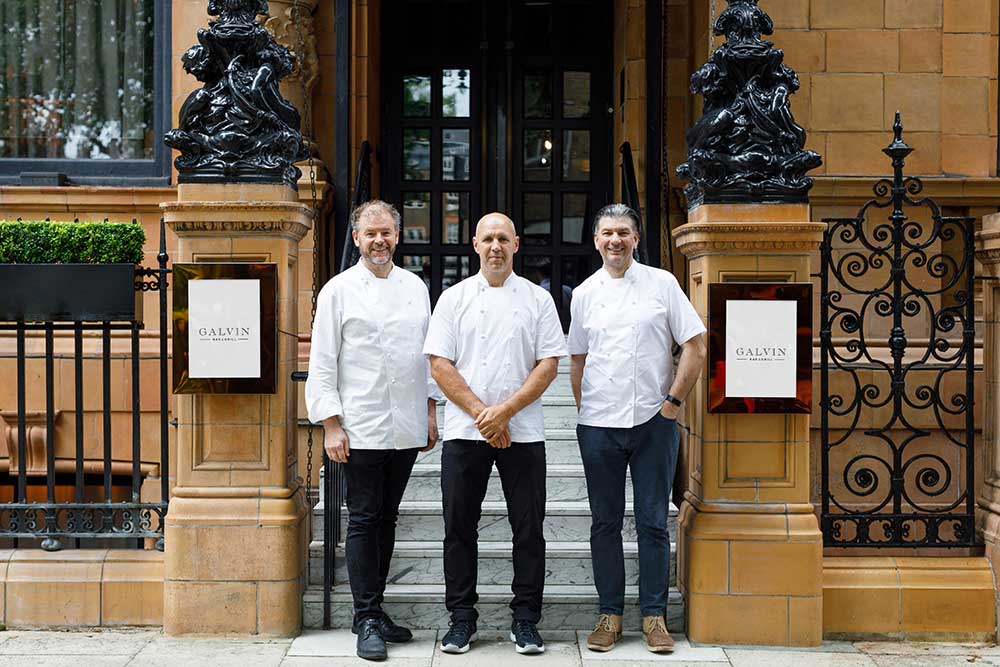 There's a changing of the guard at the Kimpton Fitzroy hotel on Russell Square as hotel restaurant experts the Galvin Brothers get ready to take over the space where Neptune was.

Where there used to be seafood served up, the menu will now take inspiration from ethically sourced meat as Chris and Jeff are teaming up with Head Chef Adam Gray who was part of the launch team of The Ethical Butcher.

Galvin Bar & Grill, which you'll be able to get to through the hotel, but also from its own entrance on Guilford Street, will serve up a variety of dishes focusing on British produce. On the menu you'll find:

And yes, there'll be the Galvin's signature apple tarte tatin with clotted cream ice cream on there too.