Kanada-Ya is cooking up ramen for Carnaby and Ealing 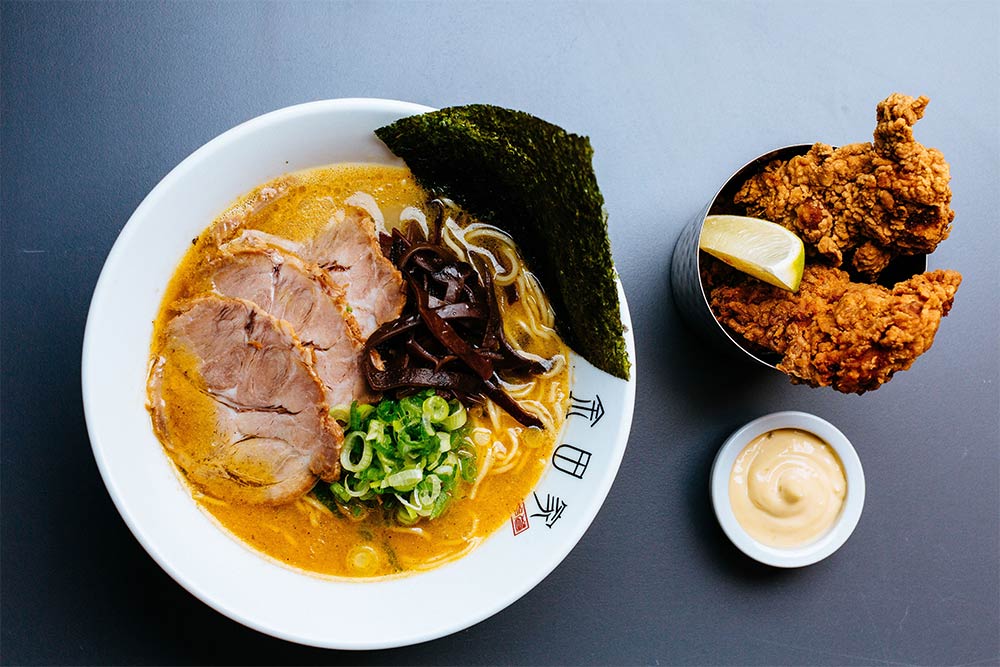 It's expansion time for another popular restaurant - this time Kanada-Ya who have two new London places opening before the end of the year. So if you've yet to try their tonkotsu ramen, then more opportunities are on the horizon.

First up is Carnaby. They're opening in the Newburgh Quarter, taking over what used to be Shinola. The Carnaby restaurant will have room for 60 inside and 28 more outside along with an open kitchen and counter dining. So if you've tried, without luck, to get into Kanada-Ya's original restaurant near Centre Point, this will be a very handy alternative.

The second opening will be in Ealing in the new Filmworks development there. This will be the first time they've opened in a space that's been purpose-built for them. So they've had an opportunity to customise the space which is centred around an open kitchen, all behind an art deco facade. The usual Kanada-Ya menu will be on offer there, but they're also promising a larger drinks menu, with cocktails using Japanese ingredients and a big selection of beer.

And as for that ramen? Here's a taste of what's on offer: 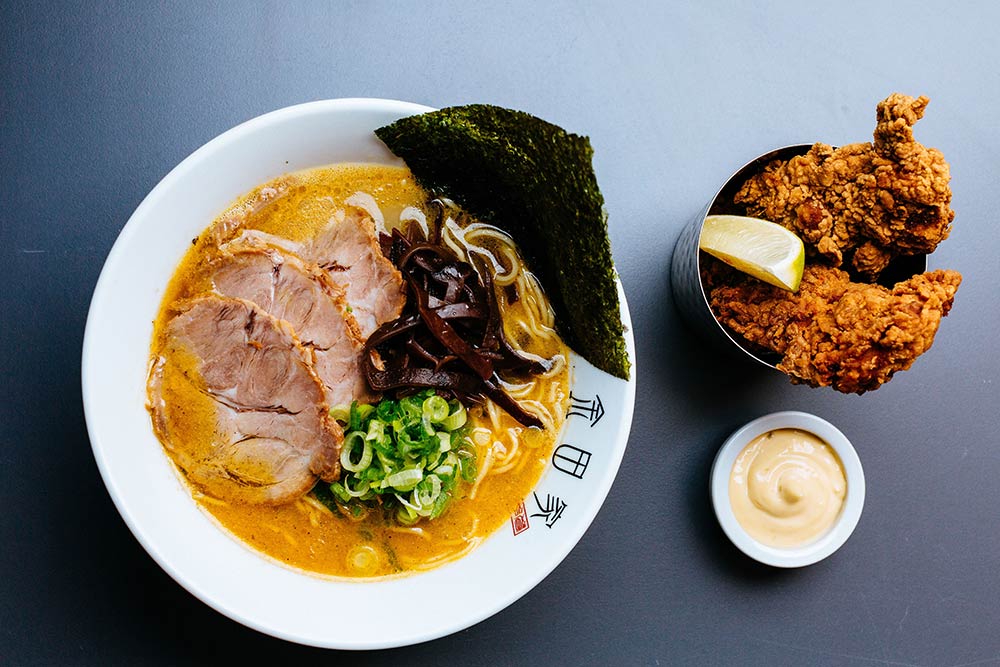 More about Kanada Ya Carnaby and Ealing