Gordon Ramsay is opening The River Restaurant at The Savoy 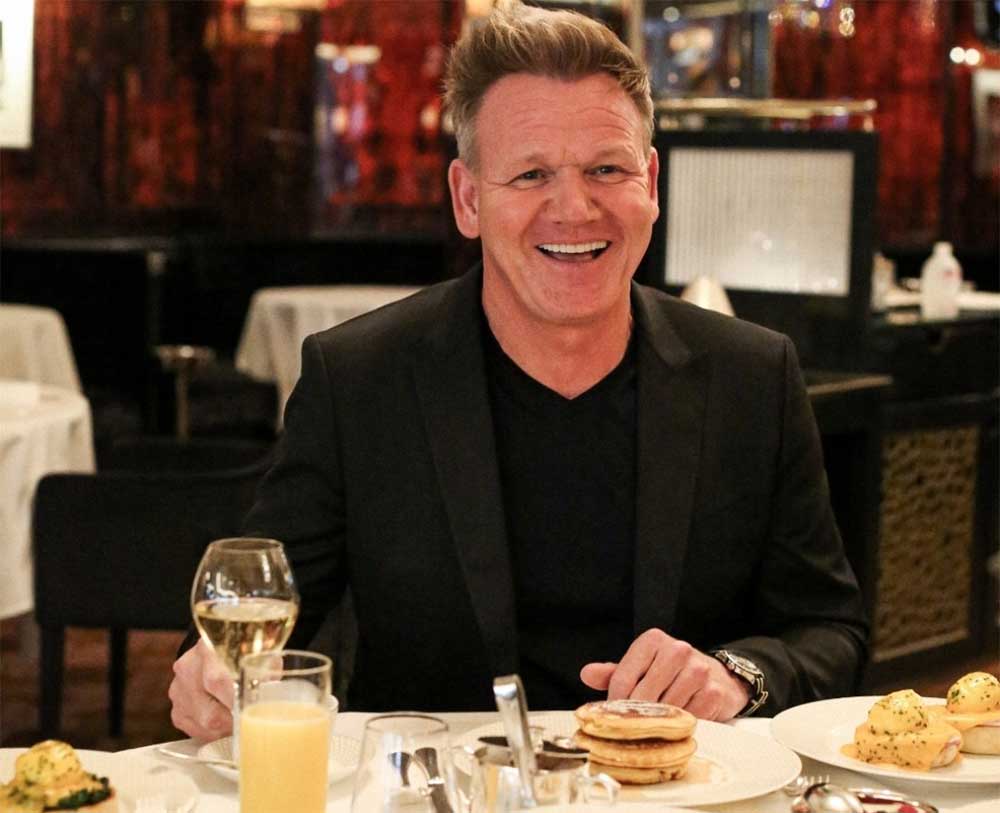 Big news over at The Savoy today where Gordon Ramsay has just announced he's opening a second restaurant at the landmark London hotel.

The chef will be taking over The River Restaurant, in the space that's currently Kaspar's. Chef Matt Worswick, who's also the executive chef at Ramsay's other Savoy restaurant, the Savoy Grill, will be running the kitchen there too.

They're also bringing in the big guns in terms of restaurant design with Russell Sage - who's worked with Gordon before on Bread Street Kitchen as well as the Savoy Grill.

It all sounds like it's being done pretty swiftly. "I’m really look forward to welcoming our guest to the new restaurant in the coming weeks," said Ramsay, adding “I absolutely love The Savoy. Eighteen years ago, it was a dream come true to take over the Savoy Grill, so to be trusted with a second restaurant in the heart of this incredible location, is an absolute honour."

The River Restaurant will serve up a seafood menu - so think oysters, caviar and seabass ceviche with blood orange and fennel alongside tandoori monkfish curry, swordfish schnitzel and whole baked Cornish turbot.

Where is it? The Savoy, Strand, London WC2R 0EZ