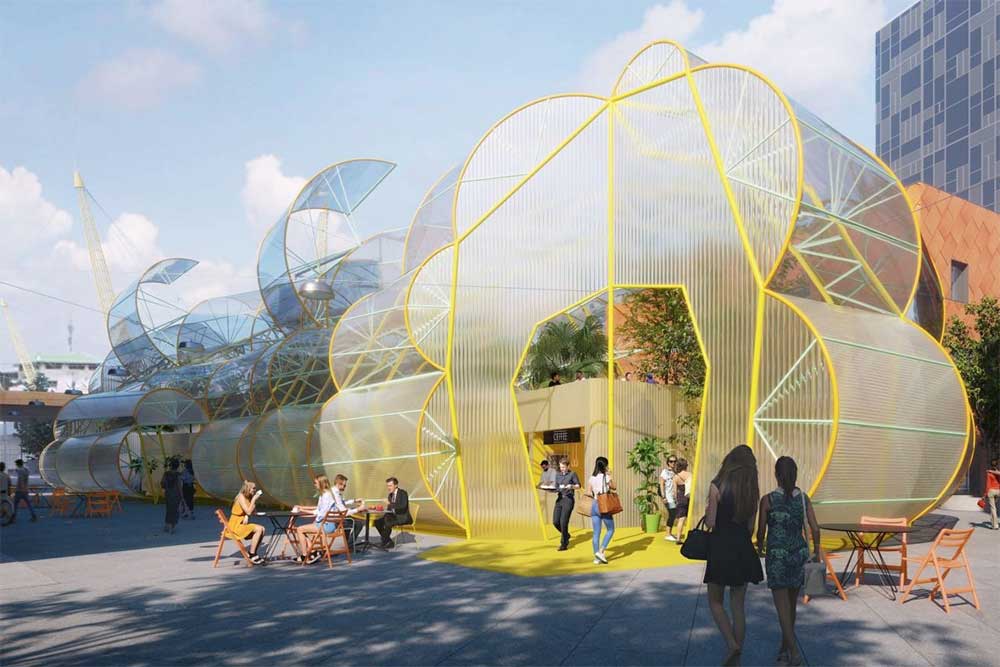 Things must be starting to get back to normal if we're talking about food halls opening in London. While some, like Arcade and Market Hall West End were initially victims of the lockdowns (returning in new forms), other folk clearly think there's mileage in the whole food hall game.

That said, the team behind a new opening in Greenwich have made their design a big part of the attraction. The Design District Canteen is going to be worth going to for the experience alone. It's set in a space-age transparent structure and features a tree canopy for people to sit and eat in.

The space is launching with six food vendors who are:

The hall will be open from morning through to late evening every day of the week and definitely sounds worth a trip to check out. 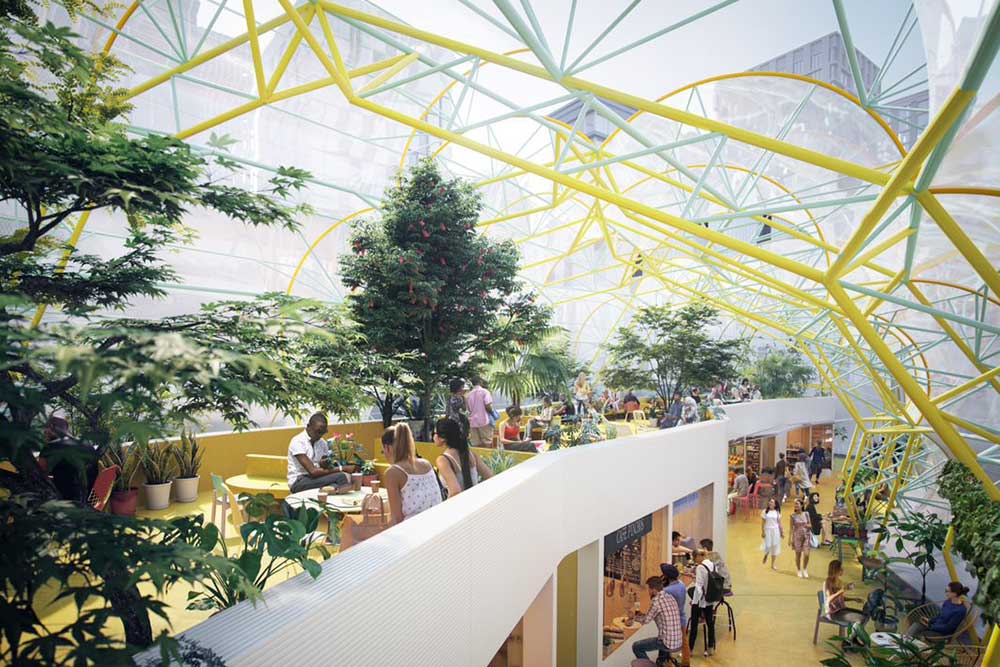 Where is it? The Gateway Pavilions, Peninsula Square, Greenwich Peninsula, London SE10 0SQ