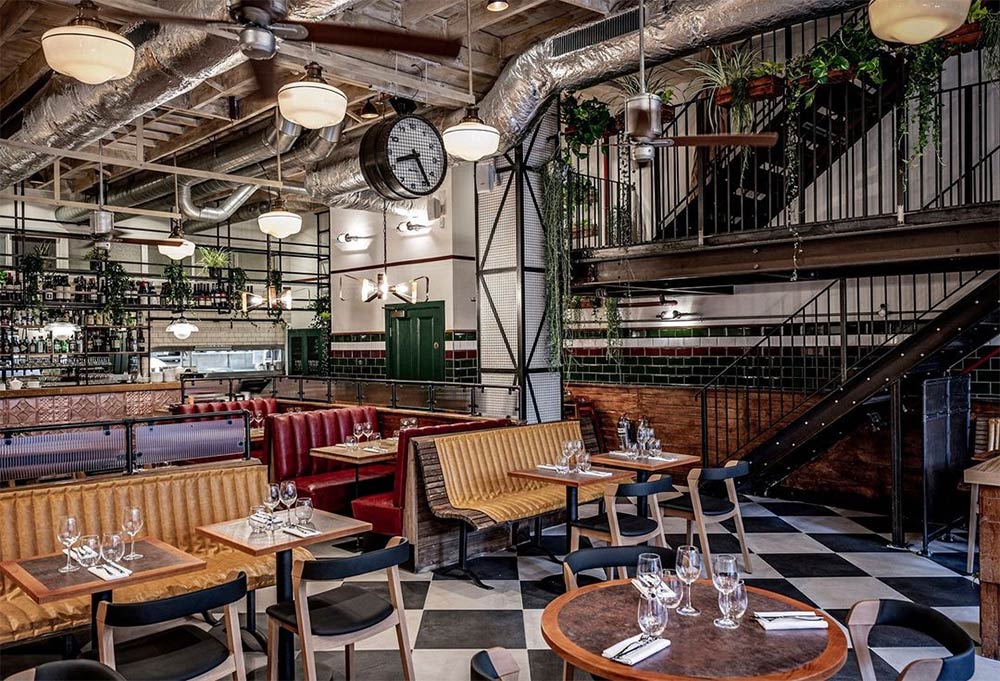 Gordon Ramsay is continuing with his relentless march across London, opening as many restaurants on the way as he can. Not content with opening lots of Gordon Ramsay Burgers or Gordon Ramsay's Street Pizzas, he's now growing his Bread Street line of restaurants.

That originally started on the actual Bread Street with Bread Street Kitchen, then expanded to Southwark with a second restaurant and now he's moving even further afield to Ealing. This time it'll be a bit different as it's his first Bread Street Cafe (and if we were betting people, we'd say there are a few more of these cafes on the way too). It's taking over what used to be Limeyard near Ealing Broadway.

It comes on the 10th anniversary of the original Bread Street Kitchen, which it says it is "inspired by" and will includes some of the dishes from the original, as well as some made just for Ealing. "From an amazing full English breakfast to beautiful fish and chips - we've got something for everyone here," says Gordon.

A quick look at the menu shows it's an all-day restaurant with salads, sandwiches, dishes from the grill and breakfast too. Gordon's Beef Wellington is on the menu, as are dishes like shepherd's pie, a Hell's Kitchen burger, peri-peri chicken, butter chicken and cashew nut curry, as well as fish & chips with mushy peas. Very much covering all the bases.

We're pretty sure this isn't the last restaurant that Ramsay will be opening this year. 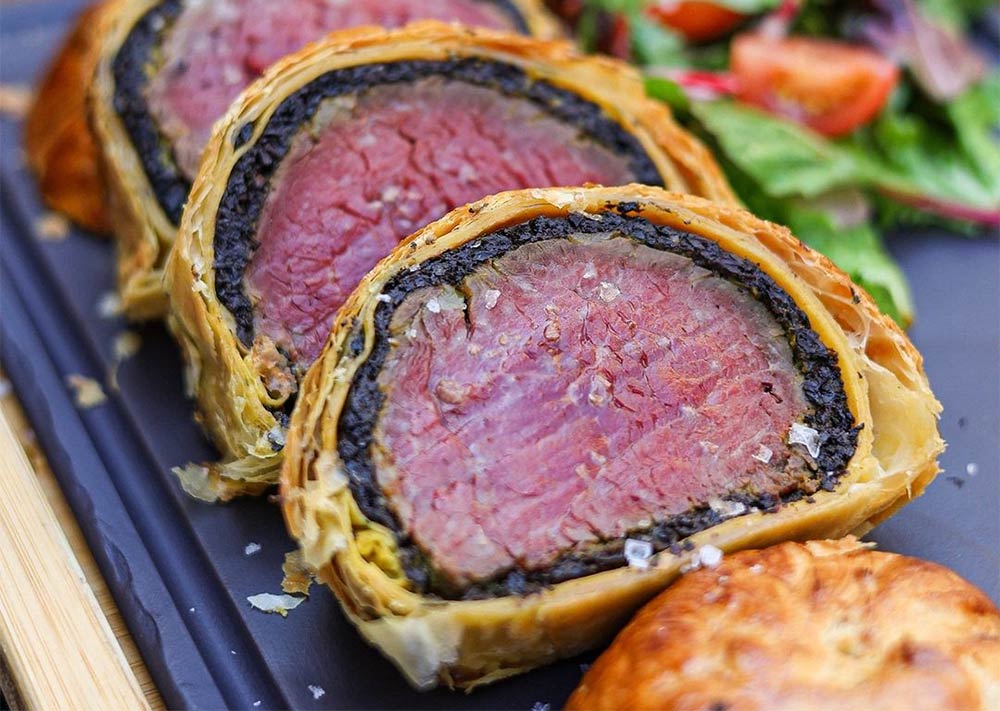