Gunpowder and their Kashmiri lamb chops head for Soho 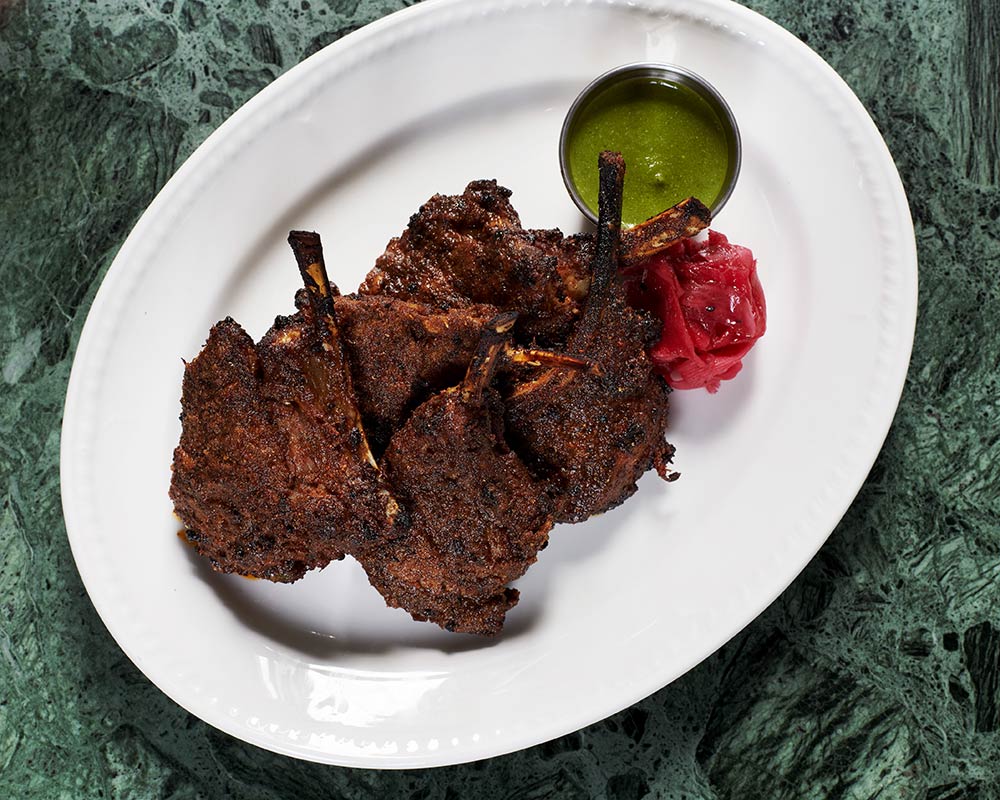 Following their two restaurants (Spitalfields and Tower Bridge) and a strong lockdown/delivery game with Empire Biryani and more, Gunpowder are getting ready to open their next Indian restaurant - this time in Soho. They're coming to Greek Street (where the Pizza Express used to be).

If you're not yet familiar with them, it comes from Harneet Baweja and Devina Seth. It's inspired by historic private members, and golf clubs of Kolkata, Mumbai and Delh as well as Baweja's experience of them in his childhood. There are plenty of dishes that come from family recipes of the owners as well as Head Chef Nirmal Save.

They had previously explored other restaurants like Gul & Sepoy, but Gunpowder is where the real success lies for them. The first two restaurants have been big hits - so we're expecting the same with the third.

With a focus on sharing plates, new dishes will include:

There are also the Gunpowder classic Kashmiri lamb chops, one of London's truly great dishes, and they'll be making an appearance too, as well as the Karwari soft shell crab and their venison doughnuts. 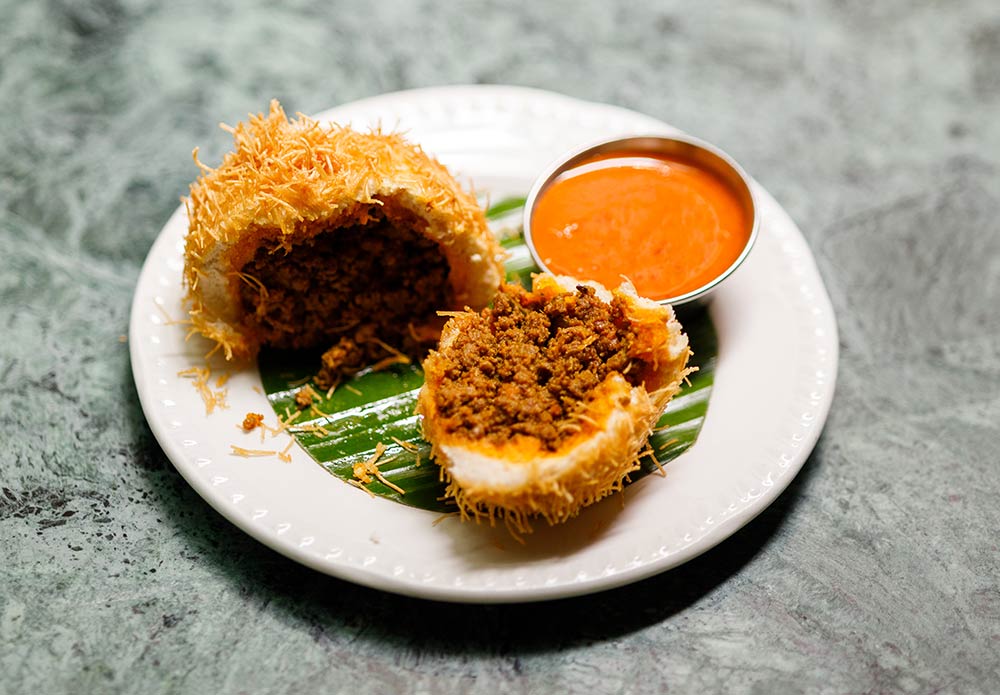