Bocca Bocca will be Leytonstone's little piece of Amalfi in London 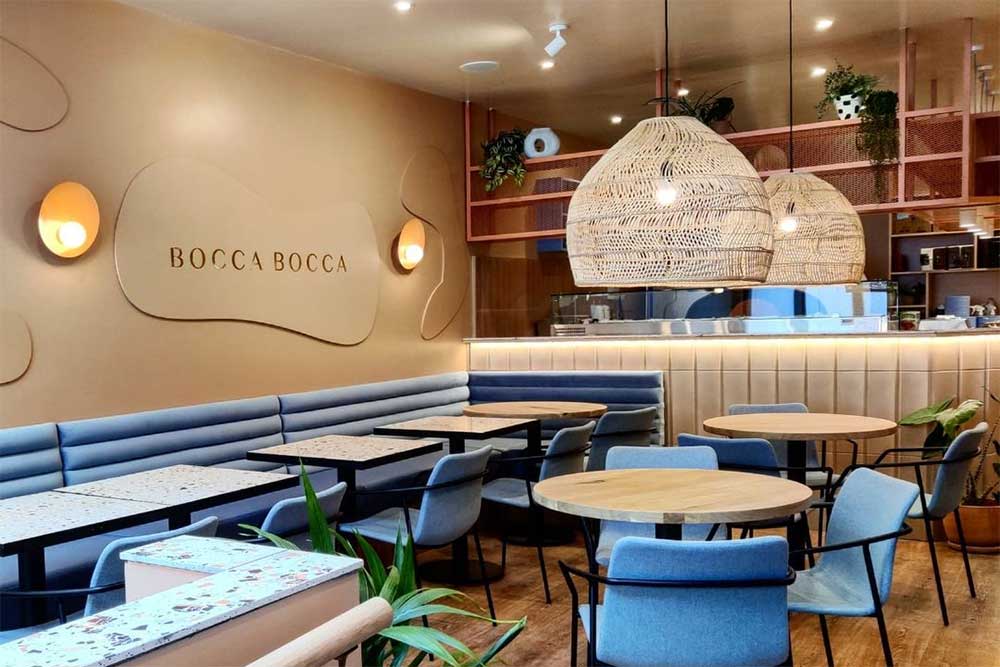 Leytonstoners stuck in London for the summer are being offered a hit of the Italian coast on their high street instead. Local entrepreneur Gianluca Colini, who opened hit coffee shop Unity Café, is the man behind new restaurant Bocca Bocca.

Gianluca's put together a tight and impressive team for this new opening. Jemma Londt-James, former manager of JOY at Portobello, will be in charge, alongside Chef Biago who used to be head chef at Pizza Pilgrims' pizza academy, so he presumably knows a thing or two about great pizzas.

Inspired by the Amalfi coastline, the restaurant will launch with a menu of antipasti and pizza, but they're adding pasta to that later this summer. You'll be able to kick off with small plates like arancini, bruschetta and home-made focaccia before hitting up a menu of pizzas. They're promising to change the menu seasonally and will be working with a mix of hyper-local producers and top Italian suppliers.

Pizzas are split into red, white and green bases and all will have the option of vegan 'cheese'. Examples on the opening menu include:

Drinks-wise there's a concise wine list including Chardonnay from Slovenia and £6 glasses of Prosecco, along with Italian cocktails, beers and soft drinks. They're also planning on adding a terrace for alfresco dining in the not-too-distant future. 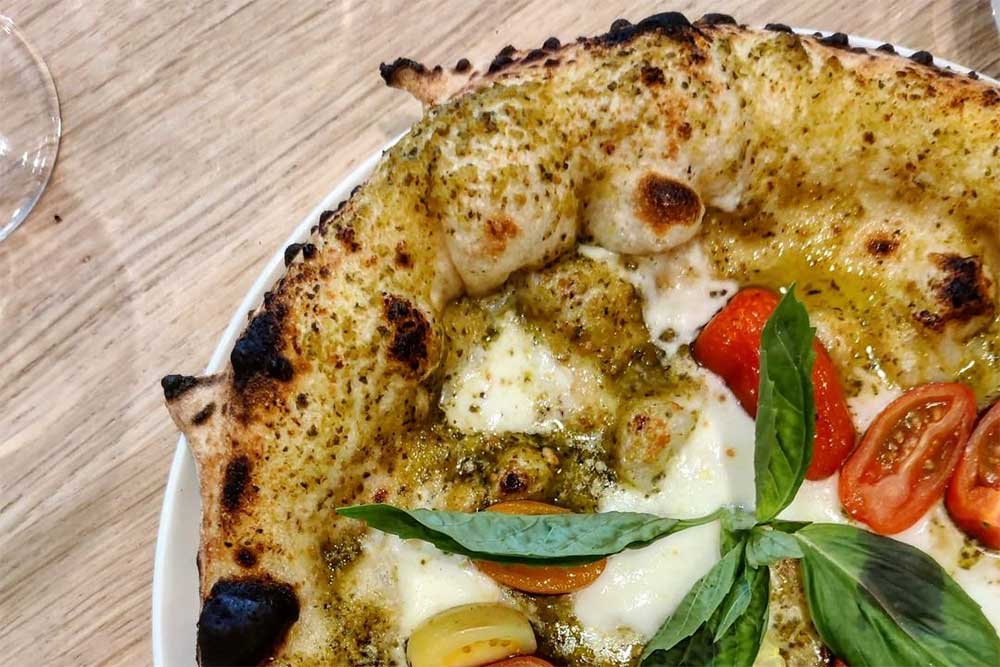 Launch offer: 50% off food from 6-8 August if you sign up to their newsletter.