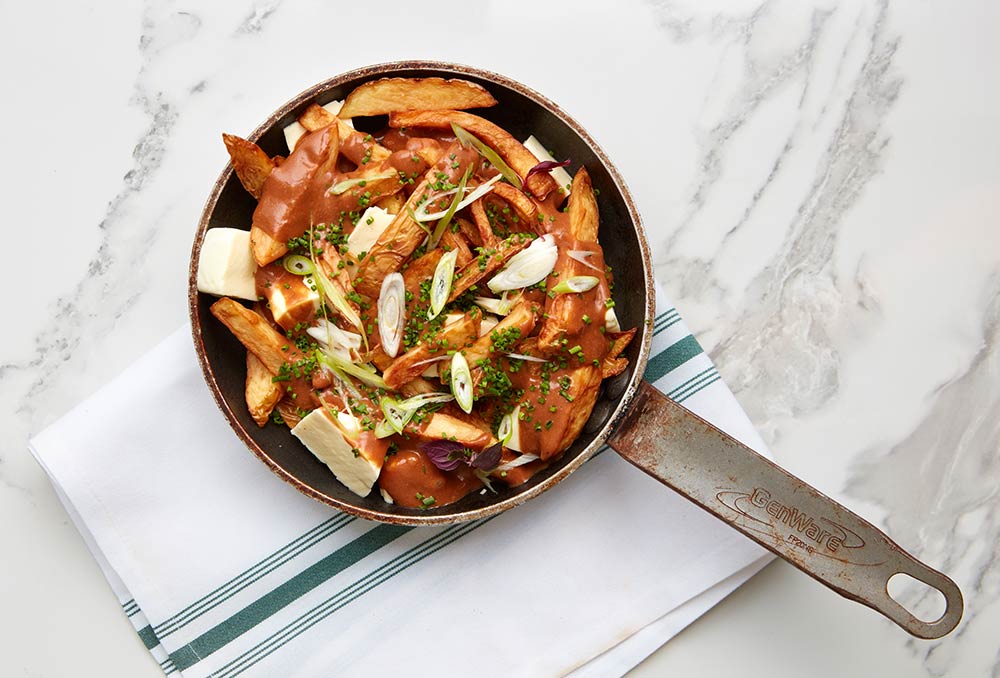 In a nutshell: Canadian-inspired brunch restaurant and wine bar

Summing it all up: Canada’s food scene is coming to London, specifically to Parsons Green. West 4th, named after Vancouver's West 4th Avenue, will be a brunch restaurant by day and a wine bar by night.

If you’re hankering for a taste of Vancouver, then there’s soon going to be a flight-free way to do it in London’s Parsons Green (taking over the space where Tell Your Friends was). West 4th, a Canadian brunch-inspired restaurant and bar, will be an inspiration to both homesick Canucks as well as those pining for overseas adventures.

The brains behind the outfit are Parsons Green locals Livia Boumeester and Louisa Stevenson-Hamilton who, having left the London corporate world for a trip abroad, were so inspired by Vancouver's West 4th Avenue that they’re now determined to recreate it on home soil. Having identified a Canadian gap in the London culinary market, they’re keen to put their skills (having worked both front and back of house in restaurants while in Canada) into play here.

The space will have room for 60 diners for brunch all day before segueing into a wine and charcuterie bar in the evenings. There’s also an event space to hire (we’re looking at you, Canada Tourism).

The head chef is 22-year-old Joseph Berney, who has previously worked at Scott’s and Clipstone.

Here’s what to expect on the food front:

For drinks, brunch aficionados will be pleased to learn there’s a DIY Bloody Mary bar, with numerous accoutrements to make your own creation. There’ll also be cocktails, as well as a curated wine list. 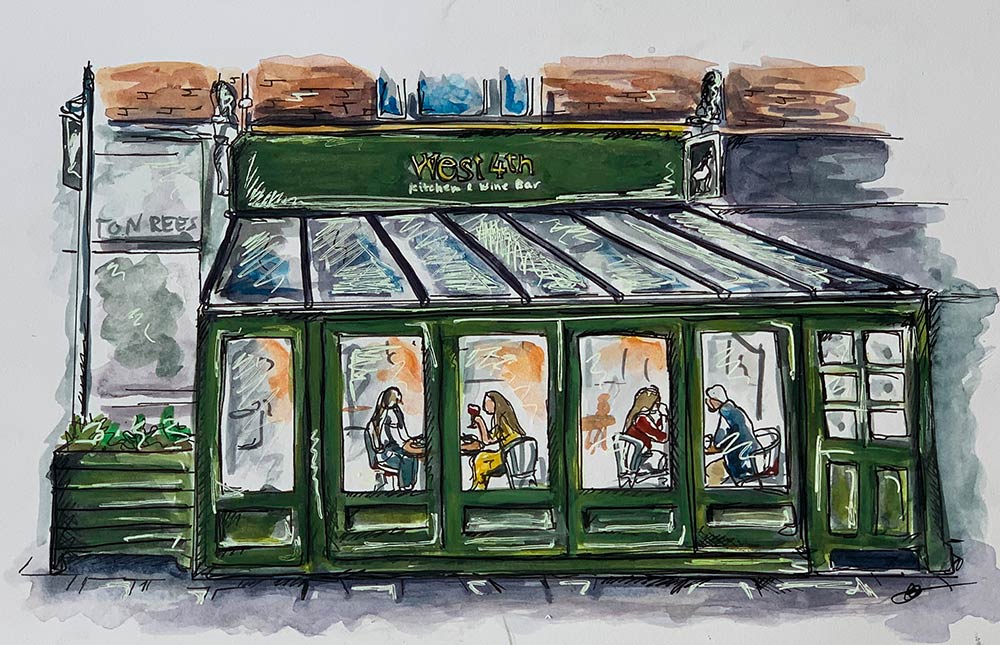