Big Mamma's Napoli Gang is popping up in Soho 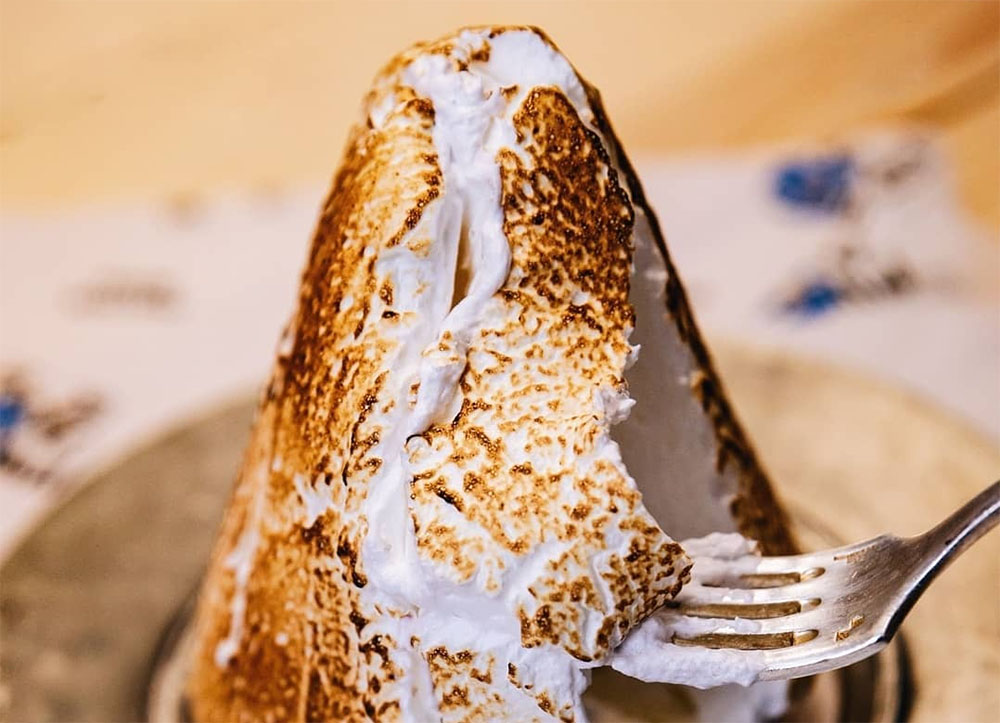 They may have only recently opened Ave Mario in Covent Garden and before that Circolo Popolare in Fitzrovia - but before now Big Mamma hadn't occupied the space in between, Soho. But now they're planning a month-long pop-ip of Napoli Gang.

Napoli Gang is their (until now) delivery-only offshoot. This August it will be popping up in the Soho Fiorucci flagship store on Brewer Street. There you'll be able to pick up fresh burrata, parma ham from the maestro Luigi Devodier and mortadella from Giovanni Bertarini as well as Caprese salad. They'll also have their famous XXL Lemon Meringue Pie as well as gelato, including cappuccino ice cream with hazelnut sauce and Lotus Biscoff crumb.

Alongside all that will be grappa, Prosecco and Ichnusa beer.

More about Napoli Gang at Fiorucci