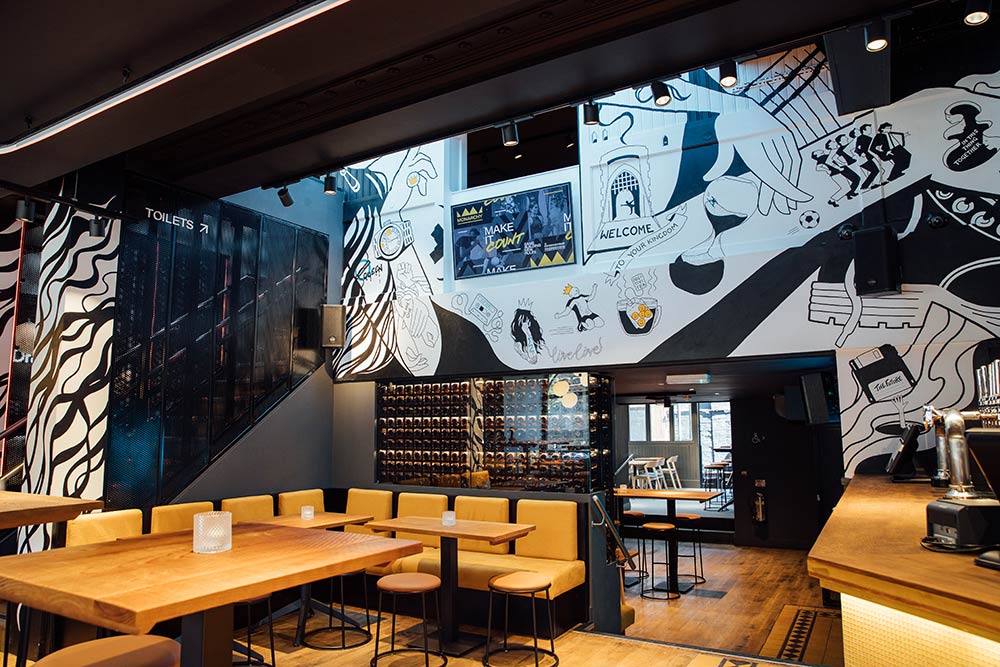 What: Monarchy (formerly The Monarch), Camden

In a nutshell: Burgers and beers

Summing it all up: Camden’s Chalk Farm Road, home to The Roundhouse, is usually milling with live-music fans in pre-pandemic times. Now it’s slowly coming back to life with the re-opening of what was once known as The Monarch pub under the name of Monarchy. Live music and events are in the works, and North London’s burger heroes Nanny Bill’s are providing the sustenance.

Camden beer fans are rejoicing now that a revamped version of an old drinking haunt has finally opened its doors. The Monarch on Chalk Road, having launched with much fanfare in 2008 with Amy Winehouse playing DJ, is back, baby. Except, this time, it’s called Monarchy, which feels like a subtle nod to lockdown frustration to us.

But it’s more than a name change, there’s new ownership, with Budweiser Brewing Group behind the revival.

Punters have often been live-music fans, popping in before and/or after a gig at the nearby Roundhouse. Until those days return in full force (and even when they do), it’s possible to watch live music and festival events from The Vault downstairs, a dedicated super-scaled screening area.

On the drinks front, Budweiser shares space with local Camden ales and lagers (freshly pulled pints alongside bottles and cans), as well as ciders and Guinness. There are a dozen cocktails on offer and a short wine list.

But of most interest to food fans is the news that North London’s hand-pressed burger heroes Nanny Bill’s are in residency. Here's the kind of hype you can expect: 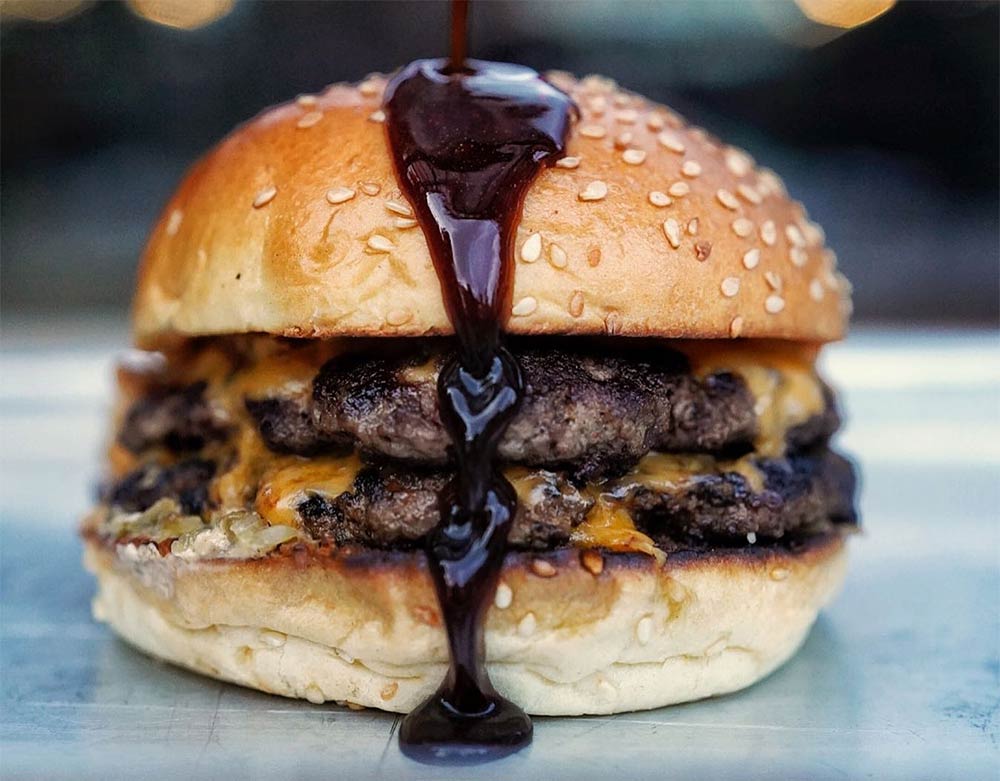 When does it open? Now reopened