Atul Kochhar's next restaurant is Masalchi in Wembley 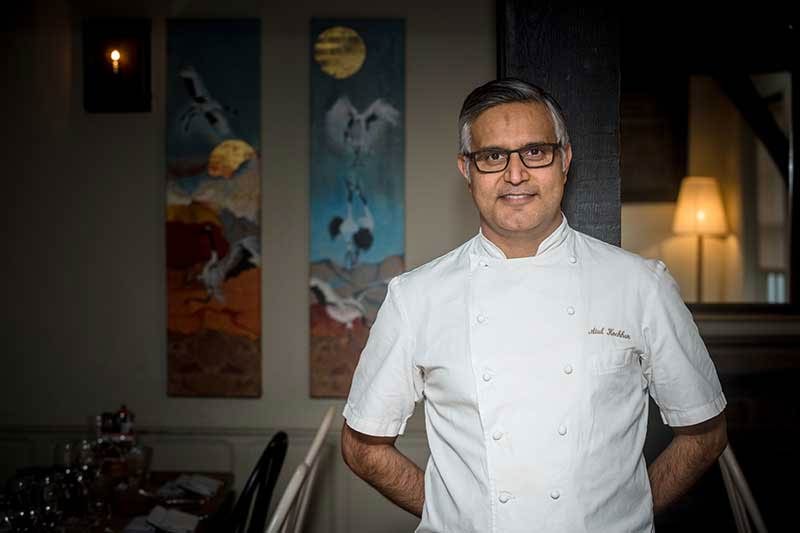 Atul Kochhar has revealed that he's getting ready to open a restaurant in Wembley called Masalchi, his first new London opening since Kanishka in Mayfair.

It's going to be based on street food that the chef has encountered on his trips across India. So dishes will include Gurda Kapura Masala (which is a spicy curry made with offal and freshly roasted garam masala in a tomato-rich gravy) and Purani Dilli Ki Nihari Handi (that's an old Delhi-style lamb stew).

As for sides, they'll include an onion bhaji with spinach and potatoes with raw tamarind chutney as well as spicy prawns with ajwain, lemon, chilli and onion.

It'll be part of the growing Wembley Park development - that's where you'll also find Bread Ahead and Boxpark.

Where is it? Wembley Park, London