Manteca's new home is in Shoreditch, bringing along their Italian/British menu 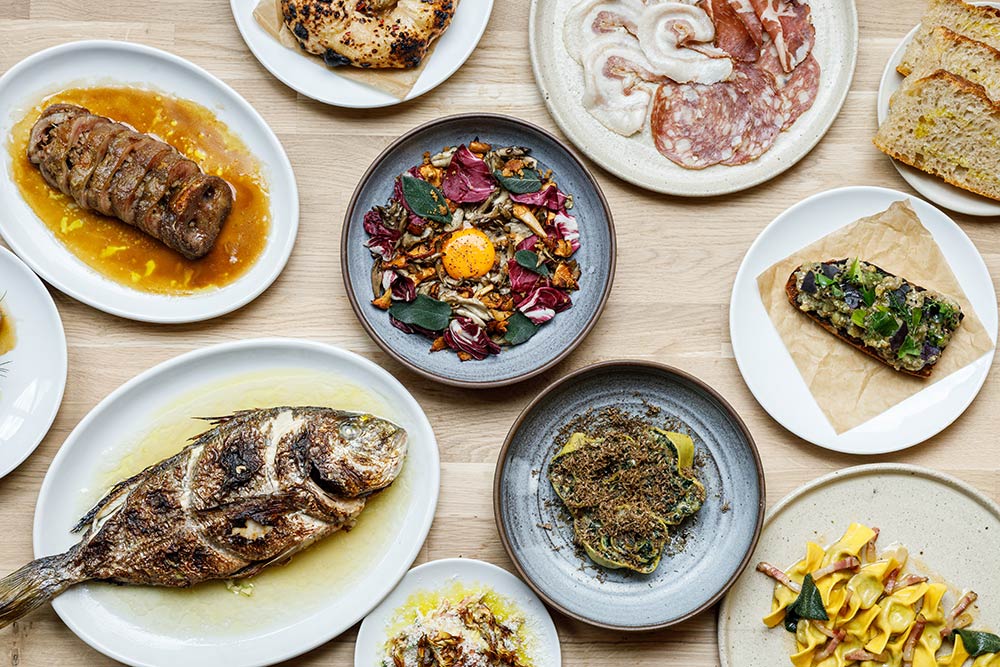 They've been big in Soho and now David Carter and Chris Leach's Manteca is moving to Shoreditch. They're taking over an old Pizza Express site on Curtain Road (very close to Carter's own Smokestak).

Manteca has Chris Leach at the helm and originally started life as a residency at 10 Heddon Street (where Fallow is now) before moving onto a second place in Soho. Apparently, that was also a residency (albeit a 2-year one) whereas this new space in Shoreditch will actually be their first permanent restaurant.

The new restaurant has been designed around an open kitchen where there will be plenty of open-fire cooking. Displaying their wares is very much the order of the day with a pasta bench in full view upstairs and a hanging room downstairs, displaying all their salami. That salami will include fennel pollen salame, black pepper and Lambrusco salami, coppa or ‘nduja and sticks of coppiette, a Roman-style pork jerky, cured with Campari and fennel seeds.

The food has been described as a nose-to-tail "Italian with a British accent". As for the main menu, that includes old favourites and plenty of new dishes:

They'll also have daily-changing specials including stuffed pig snout or zampone (stuffed trotter) which all highlights their nose-to-tail ethos. And to finish, desserts include an original bean chocolate tart with whey caramel,
olive oil and amaretti and a delica pumpkin ice cream sandwich.

For drinks, they'll have a selection of aperitivi and amaro cocktails, a wine list with a focus on lot-intervention and cocktails that include a Martini 1912 with Americano Rinomato, gin, and Champagne cordial. 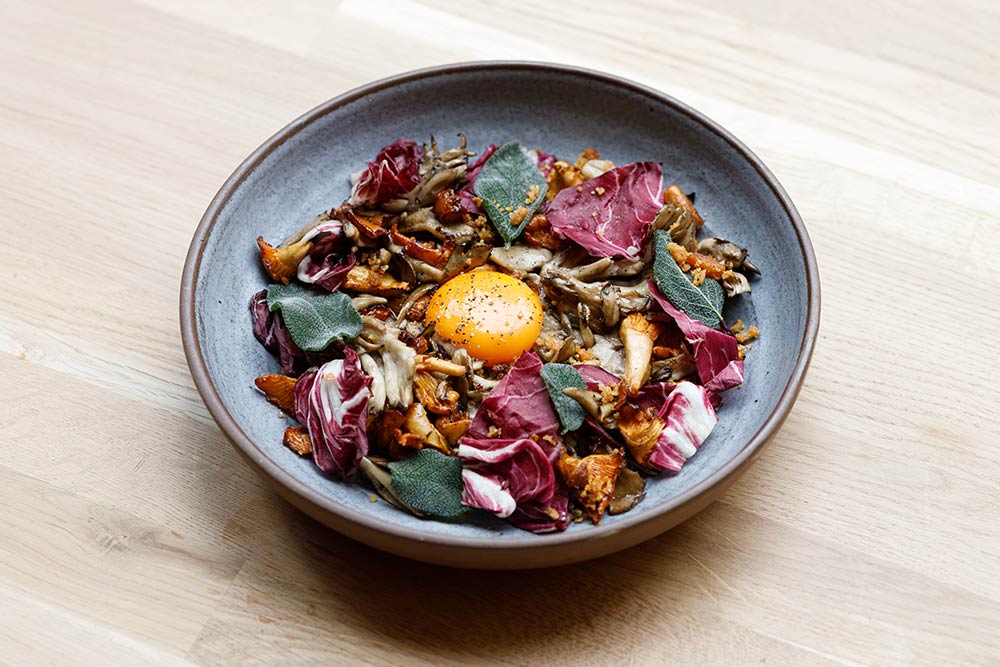