Crome London is a new cafe that's all about French Toast 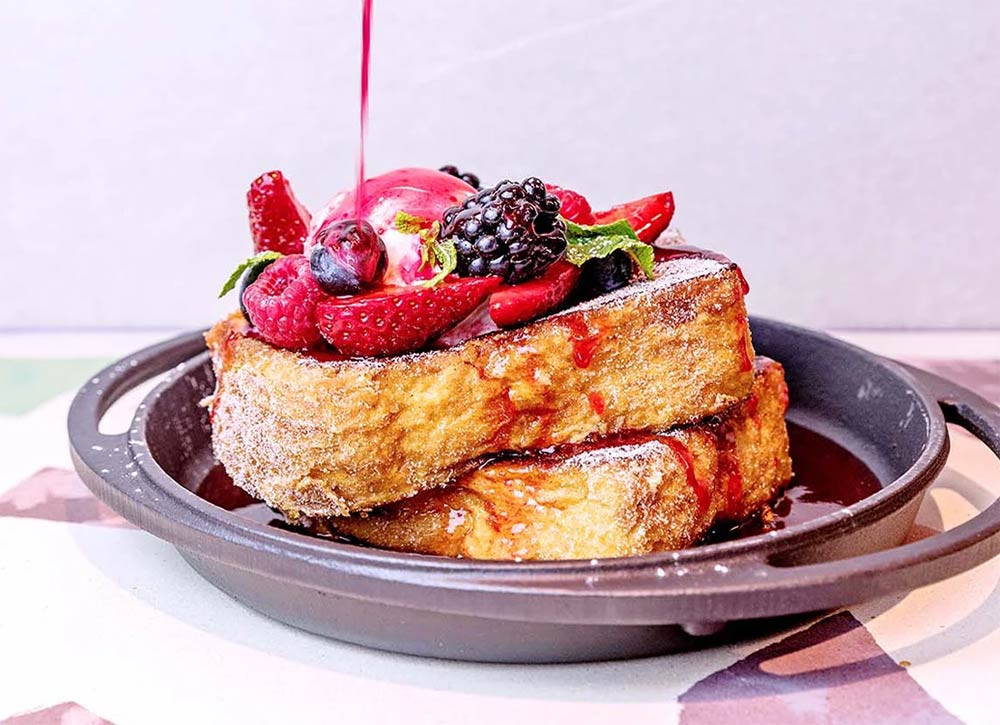 Recently, we gave you our guide to the best French toast in London, because it's a bit of a thing in London restaurants at the moment. But now things have moved to the next level with a whole restaurant devoted to French toast, called Crome.

It's split into the sweet or savoury kind, so you're going to find French toast like...

On top of that, they have their "coloured lattes" (matcha, saffron, black charcoal) and a range of Spanish Lattes that include an Oreo Spanish Latte and a Red Velvet Spanish Latte. As you can imagine, they're going for colourful and as such, it's been a big hit on social media. So if you're thinking about going to check it out - there may be queues. 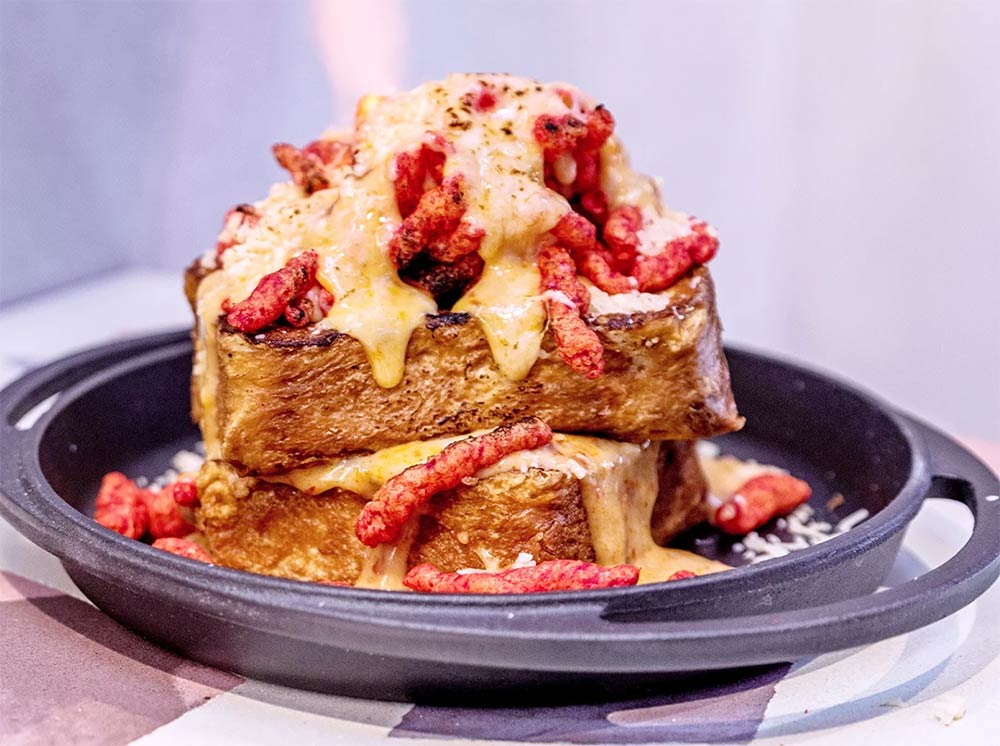