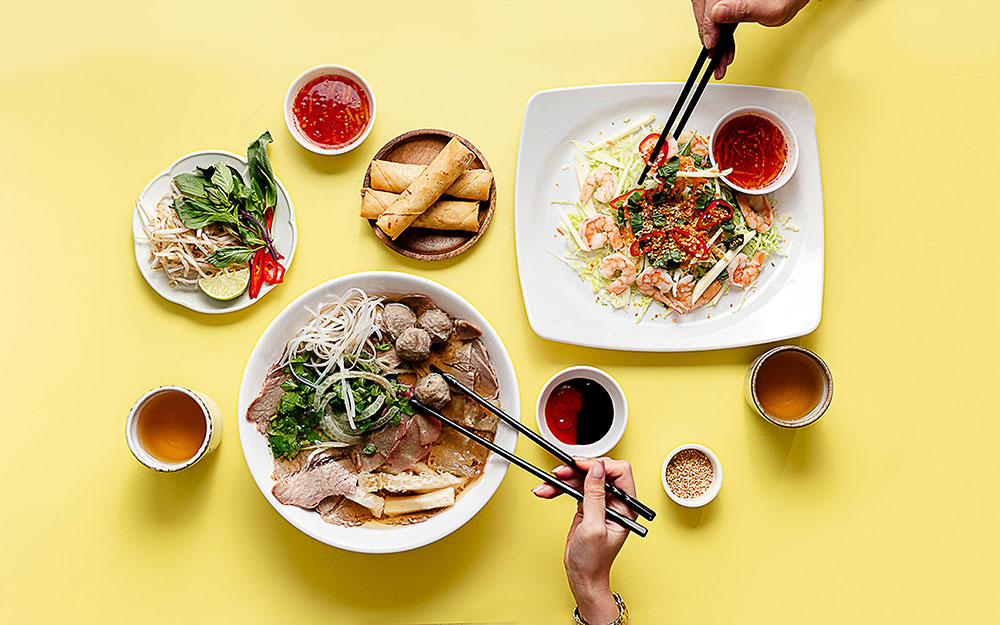 We've seen a lot of US restaurant imports over the past few years (like Eggslut) but not many (if any) from their northern neighbour Canada (at least until they decide to open a Tim Hortons in London). But that's changing with the launch of Delicious Pho. They're opening in Spitalfields, taking over an old Byron site.

The pho restaurant comes from Chau Tran, who first opened in Canada in 2003 and now has 12 restaurants throughout the country.

The key pho dishes are:

On top of that, there will be chicken wings, curries, rice and noodles. 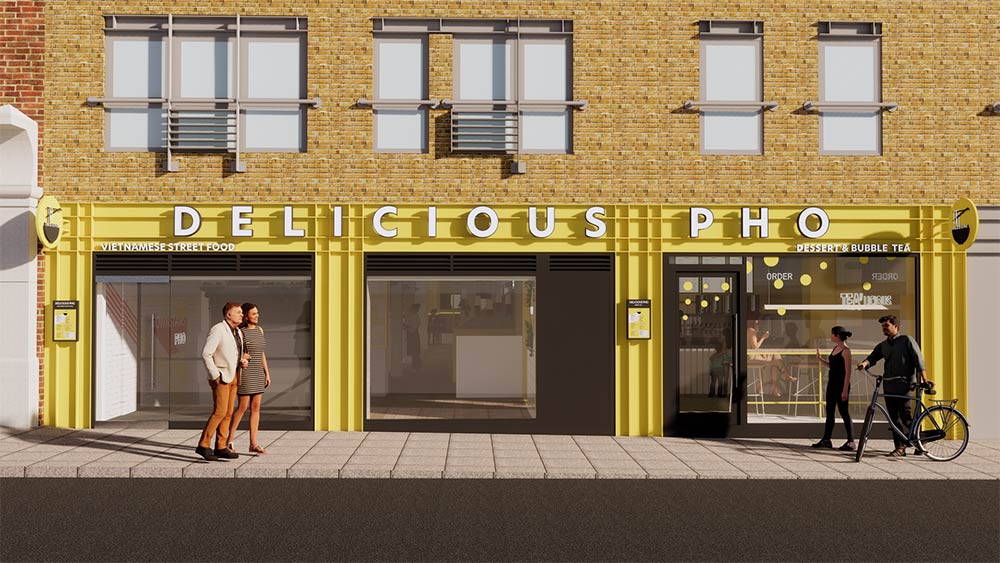 Where is it? 3-6 Steward Street, Spitalfields, London E1 6FQ