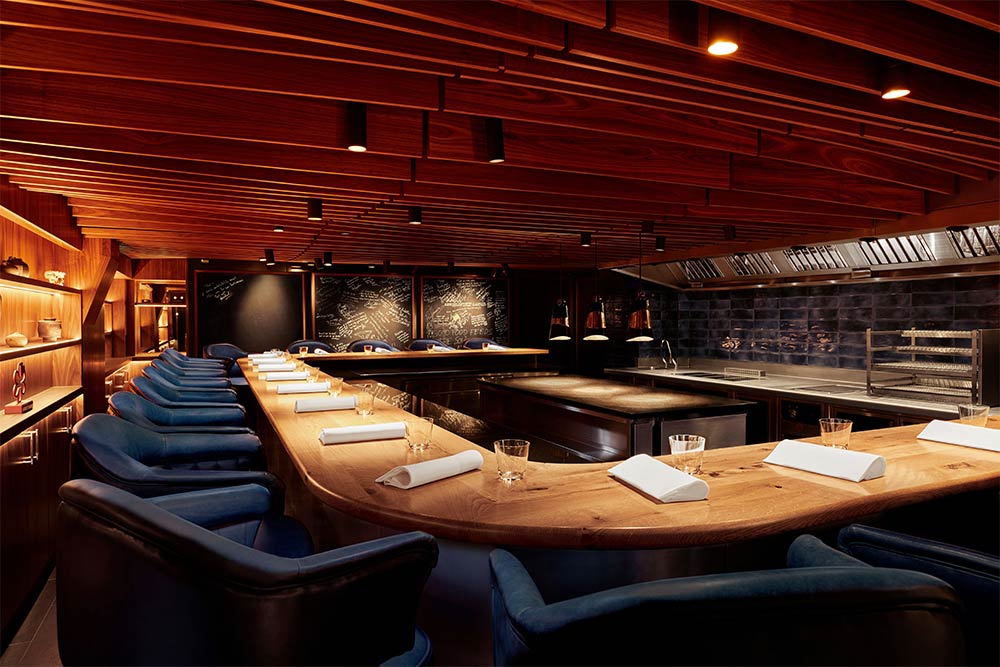 It closed along with everything else when the pandemic hit last year, but now Kitchen Table is returning and it's got a brand new look.

James Knappett and Sandia Chang's restaurant still retains the big counter around the kitchen where all the action happens - but big changes have been made. It now seats 18 (that's down one) and the previous steel counter has been replaced by an English oak tabletop. They say they've been inspired by "the simplicity of Japanese Design" and that really shows through in a room that drops the (for lack of a better word) "kitchen" look of the original for something that's much more refined. It's really a striking difference and the only thing that's been retained from before is the blackboard at the back.

But the main room isn't all that's changed. Bubbledogs is gone and that space is now the Kitchen Table bar, where diners will be able to have a drink before or after the meal. The grower Champagnes from Bubbledogs will still be on the menu as well as new cocktails including the Stinging Nettle - that's Kitchen Table’s stinging nettle gin and elderflower. There's also a big fireplace in the lounge which will be very welcome in the winter months.

It's certainly a big change that's befitting of one of London's few two-starred Michelin restaurants. Maybe this will see them win a third..? 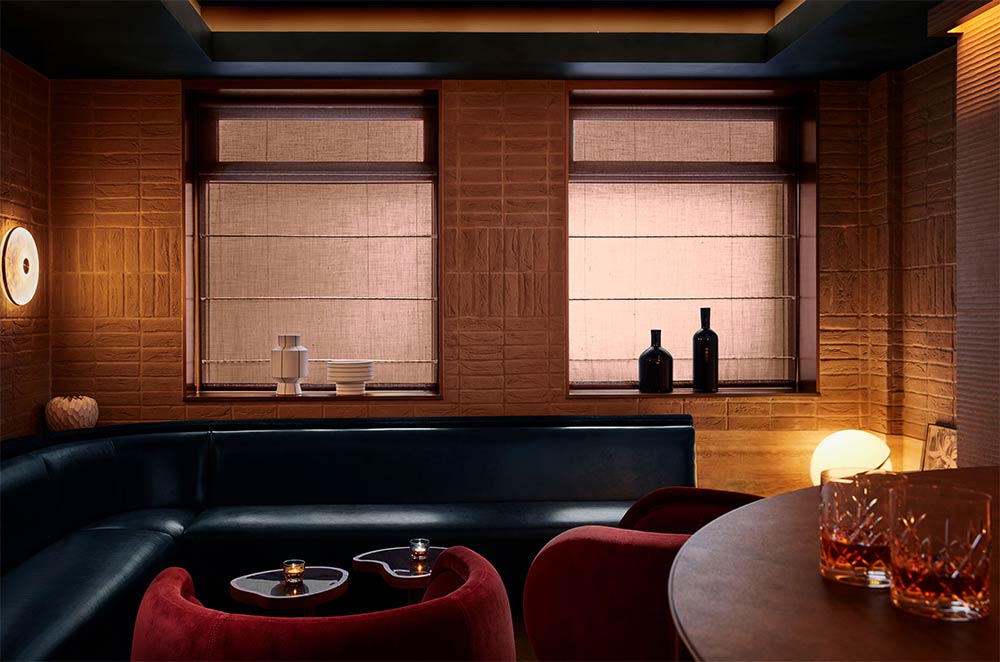 Where is it? 70 Charlotte Street, London W1T 4QG 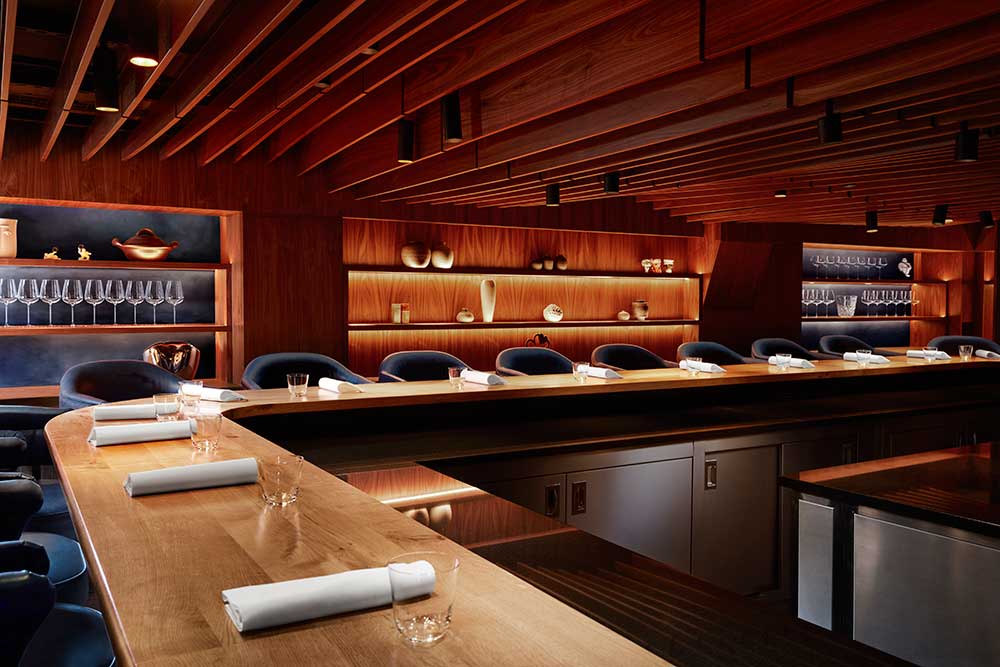