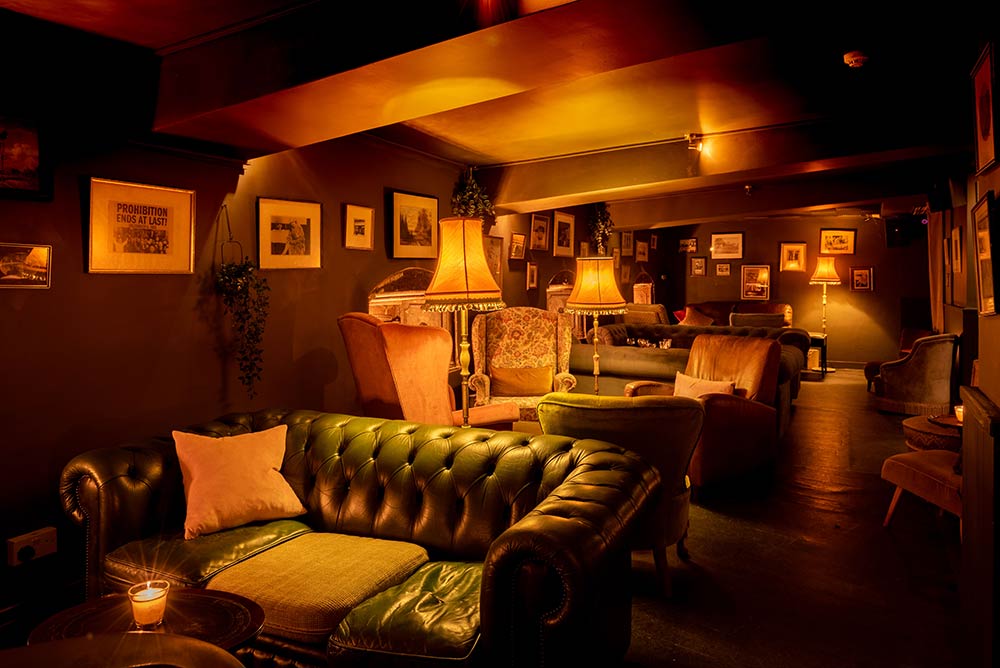 Coming to South Kensington is Nocturne, a new underground cocktail bar, underneath a restaurant whose own opening was a little below the radar.

The wine bar first. That's Old Brompton, a wine and cheese bar from Xavier Rousset (Cabotte, Black Book, Cafe Comptoir and more) and Steve Pineau and opened this April. It's part deli-part wine bar with a simple menu that's really charcuterie and cheese. So it's very much an old-style wine bar and frankly, we can't get enough of those.

Downstairs is Nocturne - and that's quite different. It actually sounds quite similar in premise to Soho's Black Book - interconnecting rooms, laid back feel and they appear to be going for a Prohibition-era design (and a specific "Prohibition" section to the cocktail menu). There will also be a drinks trolley, which is a major plus point in our book.

There will, of course be a great wine list (both upstairs and down) and you'll also be able to order the cheese and charcuterie in the bar.

More about Old Brompton and Nocturne

Where is it? 158 Old Brompton Rd, Kensington, London SW5 0BA