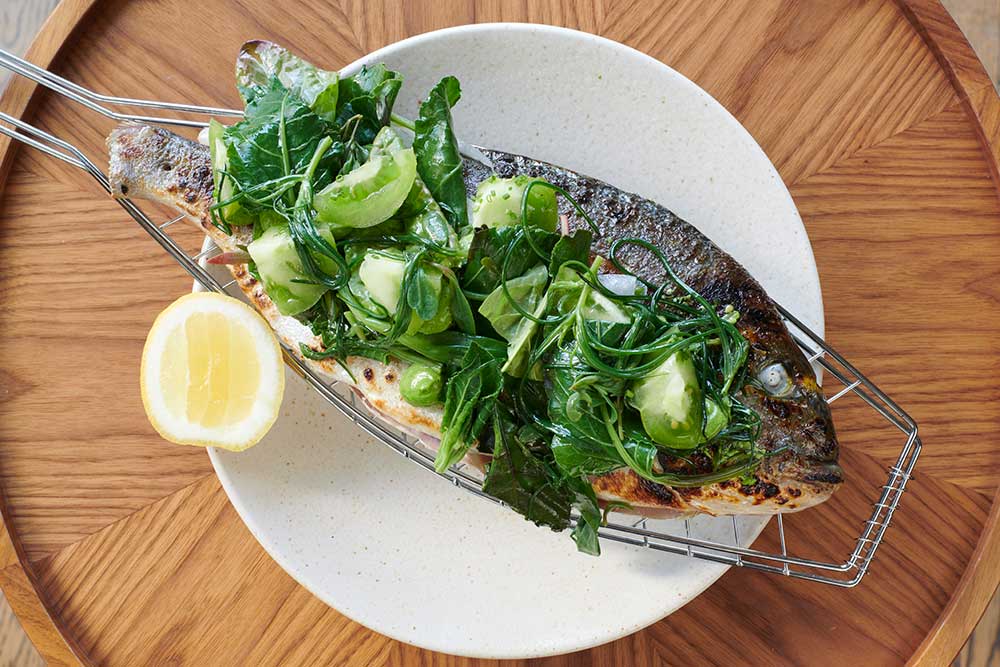 He's had big success in London at Darby's as Head Chef (and at Sorella and The Dairy before that) but now Dean Parker is heading out of London - very out of London, to Glasgow. He and his wife Anna, a Glasgow native, will be launching their first solo restaurant, Celentano’s, in August.

It'll be in Glasgow's Cathedral House building and will carry on the couple's love of Italian food as well as having a big focus on a low-waste kitchen.

And that menu does sound pretty damned good - here's a taste (and expect this to shift seasonally):

They'll also have larger sharing dishes, including whole fish served on the bone.

For drinks, you can order negronis made with their house-made vermouth alongside small-batch biodynamic and natural wines and beer from local brewery Brewgooder.

As for the restaurant itself, that'll seat 32 inside, 40 more in the covered garden and a big 50 seat private dining room. As for that name? It comes "a song which seemingly followed the couple around their Italian honeymoon".