Colonel Saab is taking over the Holborn Town Hall 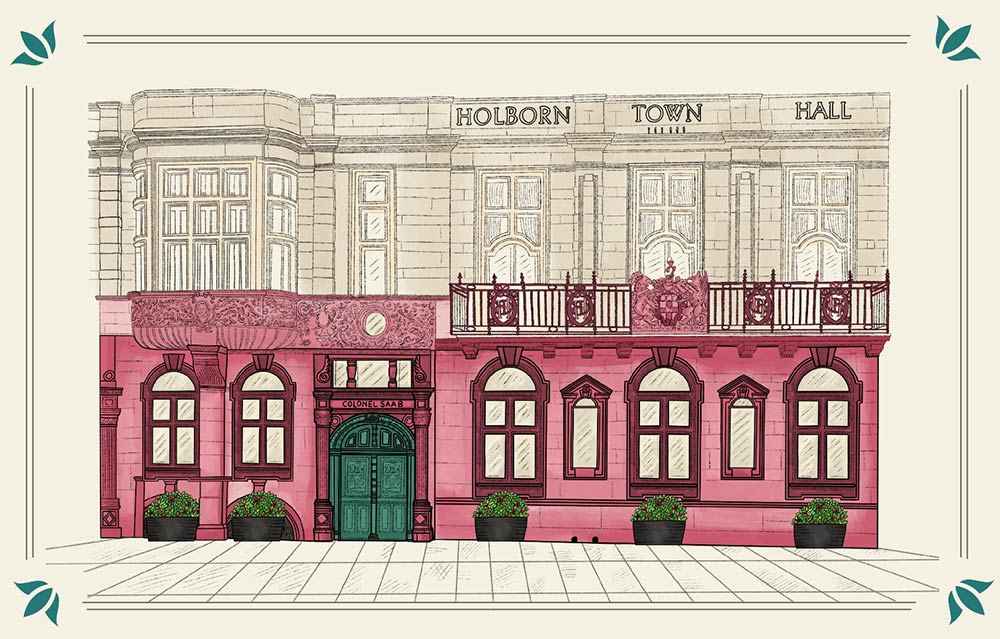 It's fair to say that The Holborn Town Hall building has been a tricky venue for restaurants. There was Shanghai Blues, then a brief appearance from Burger & Lobster and - most recently - it was home to the gone-too-soon Gezellig. But it looks like another restaurant is now going to give it a try.

Coming to the site later this year will be Colonel Saab, which comes from Roop Partap Choudhary, who's also behind The Jewels hotel in Karnal, India. They're going big on London - the Holborn opening is part of a £20 million spend on new restaurants and hotels here.

It'll be an all-day restaurant, with food inspired by his childhood travels in India and it's very much a family affair - the decor is designed in collaboration with his mother while the restaurant name was a nickname of his father's in the army.

It kicks off with breakfast which includes:

The main dinner menu features dishes like Bharli Vangi, Maharashtrian baby aubergines in a chilli peanut sauce, a Nizami roast chicken and a chicken curry recipe from his childhood.

As with Gezellig before it, there will be a separate bar and two private dining rooms. 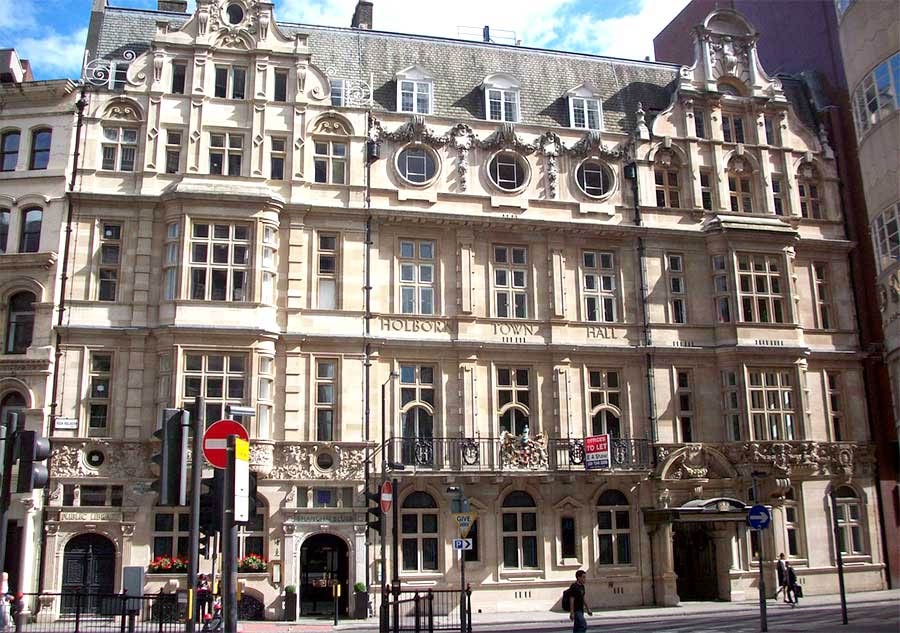