Pino is opening in Kensington, from the people behind the classic Il Portico 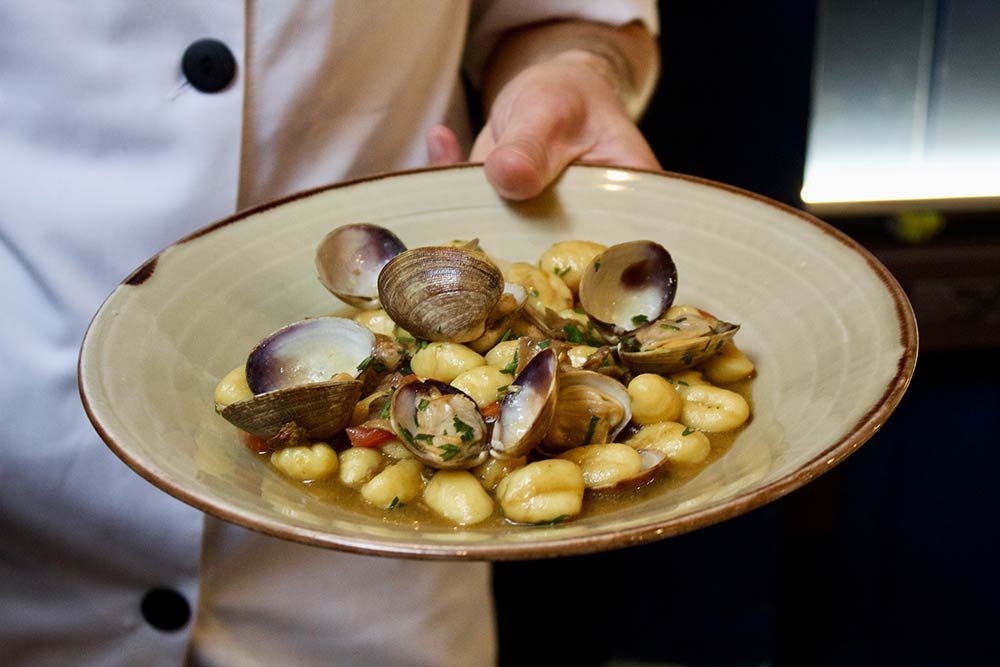 The people behind family-run restaurant Il Portico in Kensington are getting ready to relaunch their sister restaurant, just a few doors down the street. Previously Pizzicotto, it's going to be reborn as Pino.

The food at the restaurant will be influenced by Emilia-Romagna, based on cuisine from Bologna, Parma and Modena. They'll even be producing their own traditional organic Modena balsamic, aged in a barrel at the centre of the restaurant.

On the menu will be

Alongside those will be salumi, prosciutti and culatelli from a small-batch producer, plus - be still our hearts - hot gnocco fritto stuffed with cured meats and cheese alongside pizza from their wood-burning oven.

Drinks include Italian vermouths and gin, Italian wines all available by glass or bottle and cocktails inspired by 1950s Italy. 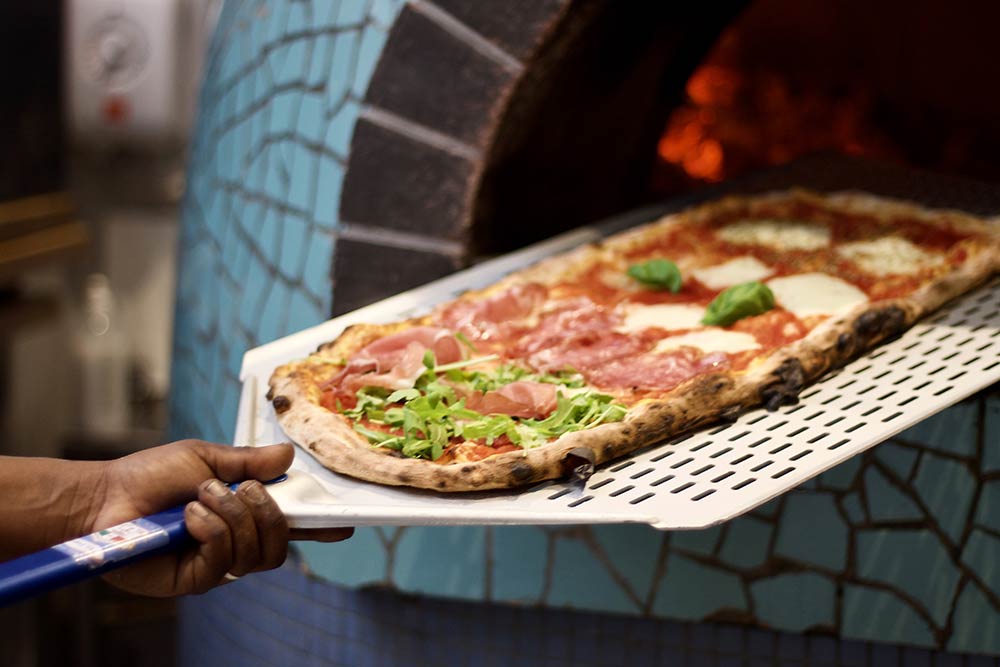 Where is it? 267 Kensington High Street, London W8 6NA