Pam's in Soho takes over from The Diner 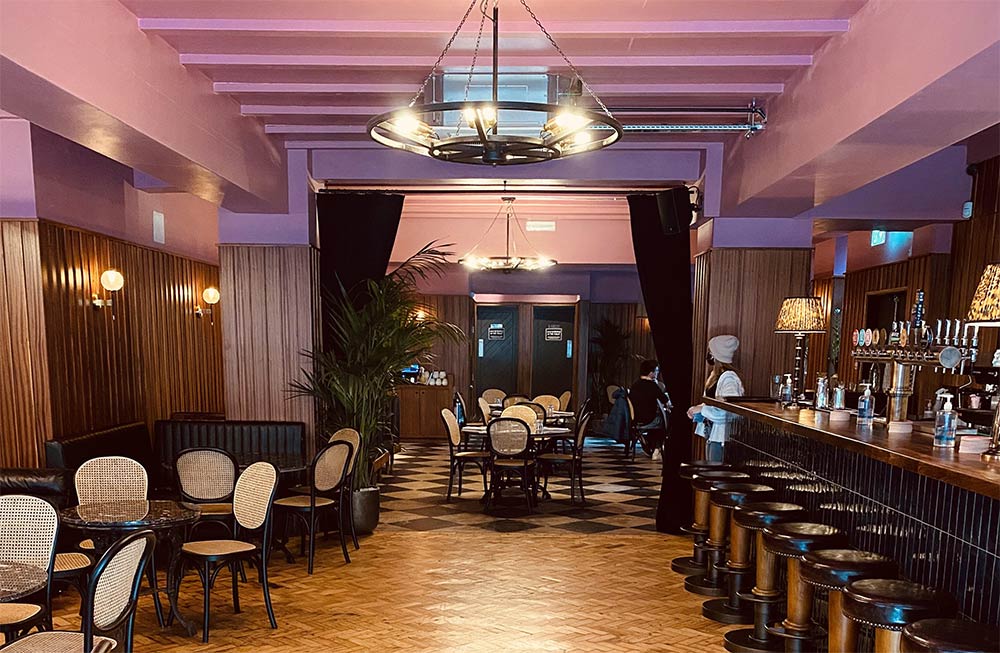 If you've been around Soho, you might have noticed a new bar and restaurant called Pam's. It turns out that it's from Barworks, the same people behind The Diner as well as Mare Street Market, who have completely relaunched that site with a new look, name and new menu too. The aim was to make it a more casual space than before and they told Hot Dinners they want it to be "like a New York Tavern where you get that great bar with great food."

That menu has now shifted away from diner classics and is instead a mix of steaks, snacks, brunch, oysters - really a more modern menu overall. Here's a taster:

They threw open the doors this week, so if you're on the lookout for something new to try in Soho, that isn't already booked up, this should definitely be worth a try.