Restaurants, bars and pubs are opening for indoor eating and drinking again 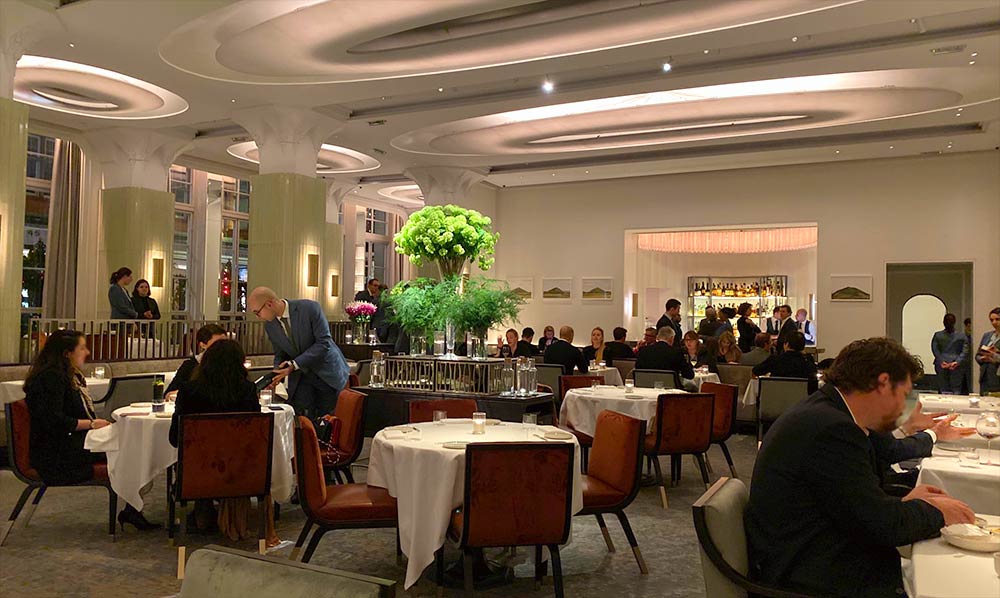 So it's confirmed - we're going to be allowed to eat and drink inside in restaurants and bars again. Today Boris Johnson announced that the planned reopening for 17 May is still on. "The data now supports moving to step 3 in England from next Monday 17 May," he said, which means that many restaurants, pubs and bars without outside space will finally be able to reopen again after being closed for the past five months.

The new reopening does come with its own rules, of course. As ever, you can read our updated guide on the current rules on dining out in England right now (and going forward) - but here's a reminder of what changes next week.

This is, of course, a Very Big Thing for the hospitality industry and one more significant step along the road to normality for the rest of us. Personally, we've been extremely lucky with the weather in the past few weeks (even if we've had to wrap up a bit) but we're pretty sure that most of you are looking forward to actually going into a restaurant from next week - we know we are.