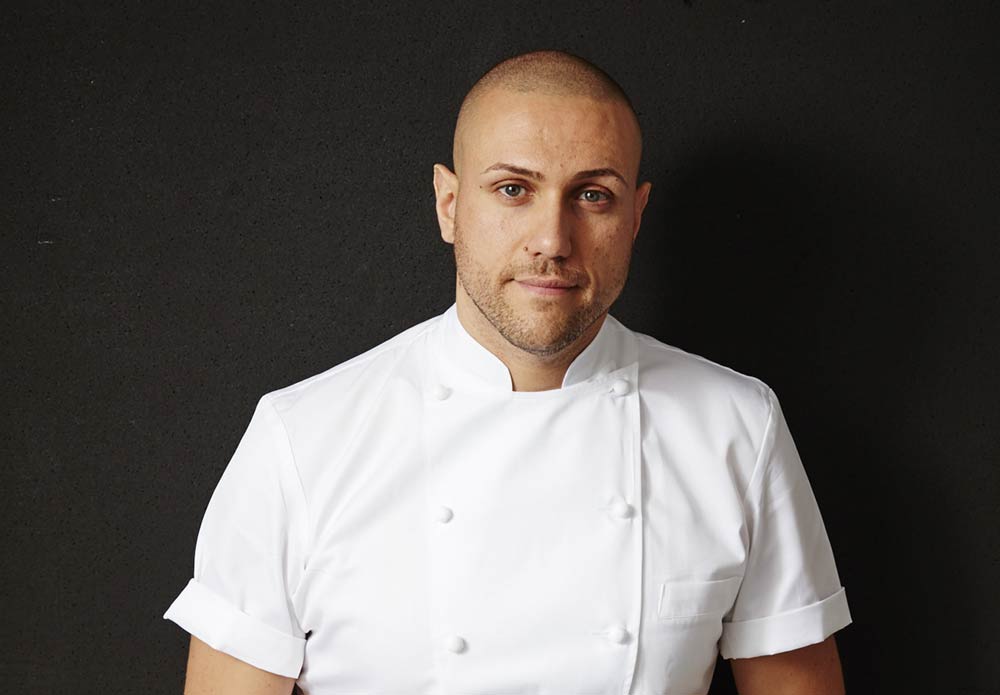 Until recently Carlo Scotto was chef-patron of Xier, but we've discovered that's another restaurant that hasn't survived the pandemic and won't reopen after closing its doors last December.

But Scotto isn't standing still - he's getting ready to open his next restaurant, this time in Mayfair (taking over a Caffe Nero site). Amethyst will carry on the style of tasting menus that Scotto was serving at Xier, which worked very well, with many options available. So at lunch, there will be a three or four-course menu and at dinner a six or 15-course affair.

There will be a chef's table too - and that will even guide the diners in preparing one of their own courses, led by the chef.

Despite its closure, Xier won a lot of plaudits for its cooking, so this could be one to watch. We'll have more news closer to its opening.

Where is it? 52 Stratton Street, London W1J 8LN