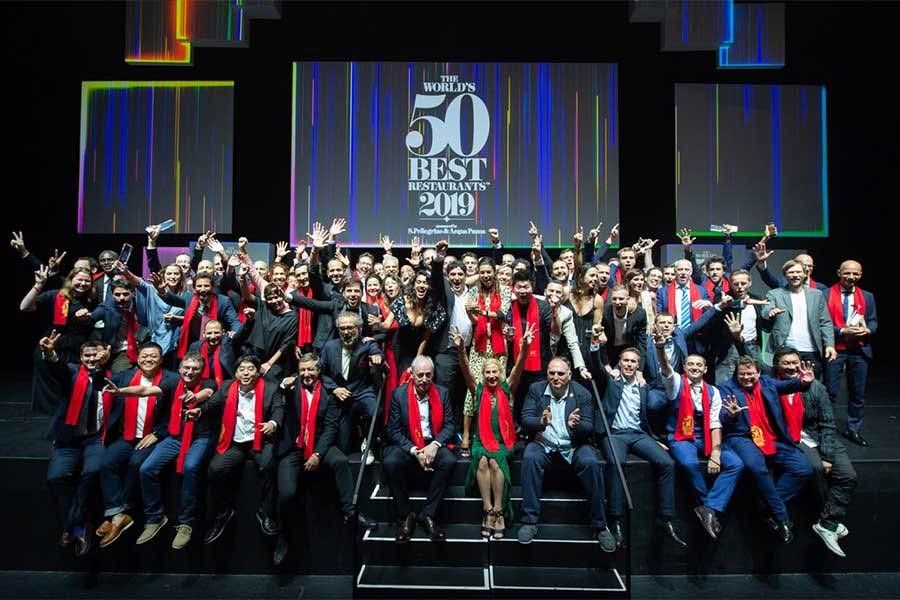 It skipped a year for 2020, for obvious reasons, but the World's 50 Best ceremony is making a comeback later this year.

Plans have been confirmed for the awards ceremony to take place on 5 October 2021 in Antwerp. The organisers have also said they're aiming for an in-person event, so fingers crossed for a lessening of Covid restrictions (and Covid, of course) by that date.

There are a few noteworthy - but at the same time confusing - changes to this year's awards, handily outlined in a press release sent to us in the smallest font possible. We've bulleted these below - partly to help ourselves understand it too...

What impact will that have on the list? We'll have to wait until October to see. At the moment, the UK has two on the top 50 list - The Clove Club and Lyle's. Hopefully, the 2021 list might see a few more restaurants from the UK added and, ideally, one or two that are actually outside of London.

We'll let you know more about the awards as we get closer to the event.