The Sea, The Sea flows onwards to Haggerston 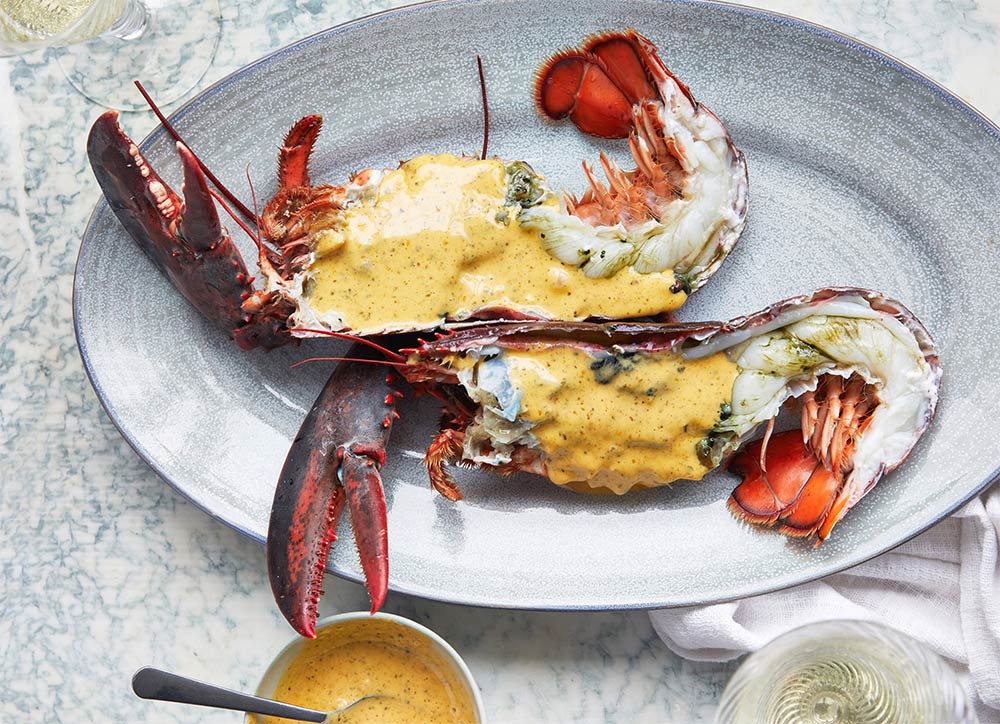 Fishmonger/wine bar/seafood restaurant The Sea, The Sea has been a big hit since it landed in Chelsea on Pavillion Road. That's particularly down to the food by Leo Carreira (the chef previously behind Londrino) which Marina O'Loughlin described as "genuinely exciting".

As we reported earlier, they're opening up a second space - this time over in East London, in Haggerston. They'll be taking over the space that was once gaming cafe Draughts. The same team were going to be opening Claro in Soho, but that's been put on hold indefinitely.

Now we have more info about the opening.

The connection with day boat catches continues in Hackney, with fish bought directly from boats in Cornwall, Devon and Dorset will be brought to Hackney. That location will also be a processing centre for wholesale, so they'll be responsible for supplying many other London restaurants before long too (and our fishing industry needs all the help it can get).

They'll also be dry-ageing fish in Hackney (as they did in Chelsea) and all this will be reflected in the menu. That menu, however, is being kept under wraps for now. All we know is that Carreira is planning an "evolution of the direction set at Pavilion Rd, but with greater resources to be “bold and progressive”. "

It marks an interesting time for this Haggerston street which is also about to see wine drinkers clubhouse Planque open there this summer. We'll let you know about The Sea The Sea's arrival as soon as there are firmer details. 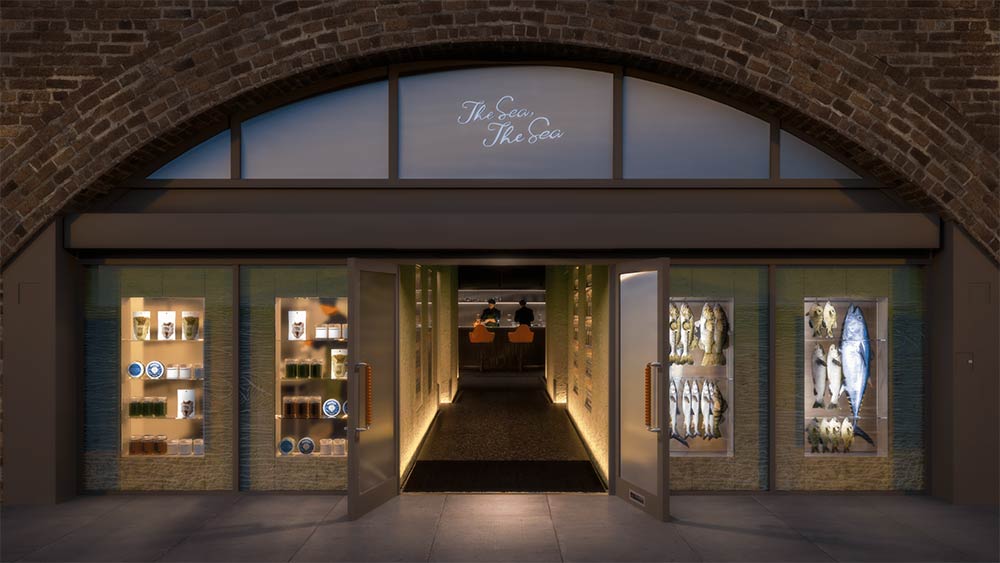 More about The Sea, The Sea, Haggerston