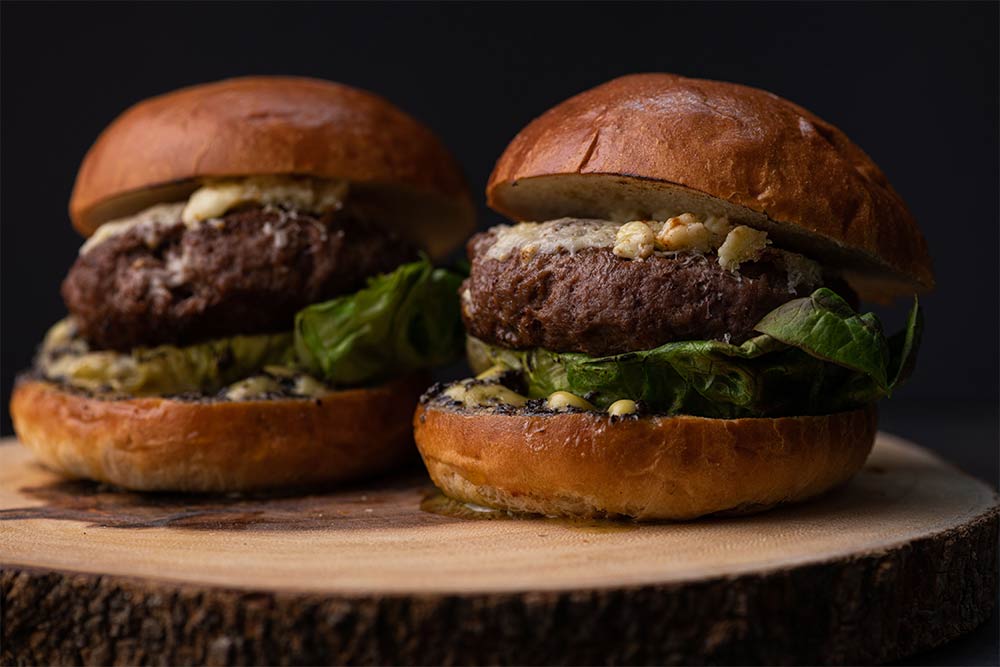 A new burger delivery box with a difference has arrived, and this one is more than a bit on the luxe side. Coming from SOLA's Victor Garvey alongside Sven-Hanson Britt (Oxeye) and Joe Warwick (World Restaurant Awards), The Burger Incident is influenced by the trio's American, British and Irish roots and takes in some pretty high-grade ingredients.

The Burger is a 150g patty made with a mix of A5 Kagoshima Wagyu, 60-day aged Derbyshire Longhorn, and Himalayan salt-aged Antrim rib from top butcher Peter Hannan. That's in a brioche bun with truffle butter, Comté, grilled baby gem and porcini ketchup. Just to kick things up a notch, there's a whole spring truffle with slicer, so you can shave that over the burger.

On the side are croquetas tots with cultured Jersey cream and slaw of Napa cabbage, nasturtium, horseradish, dill and pickled red onion. There's also a tin of N25 caviar, for dressing (of course). On top of that, there are also mirin-glazed, boned free-range chicken wings, stuffed with cognac-enriched duck liver.

All that doesn't come cheap (particularly with that truffle) as it's £139 for two burgers - think of it more of a full restaurant meal kit that happens some high-class burgers with it. It'll be available for four weeks until SOLA kicks off again in May. 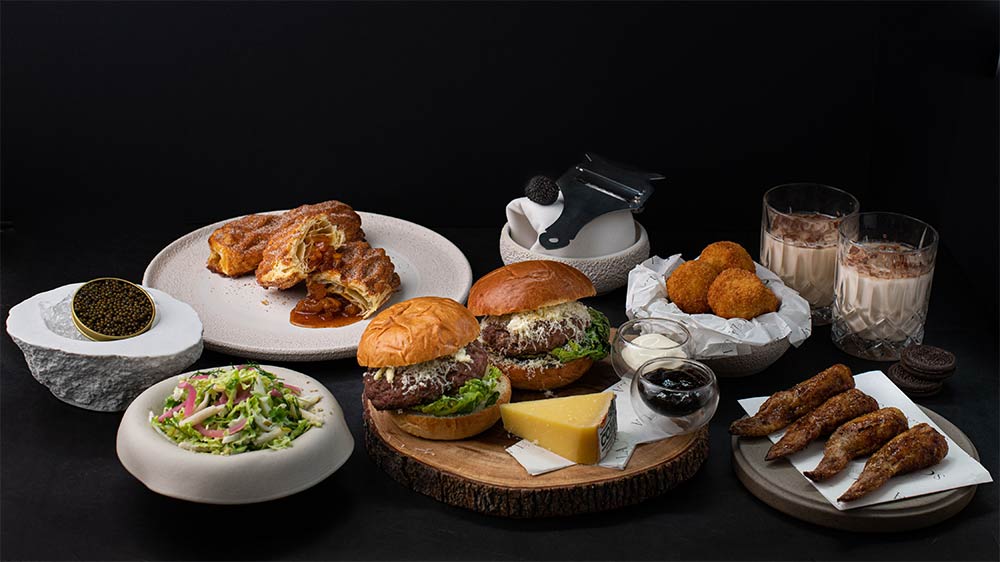 More about The Burger Incident