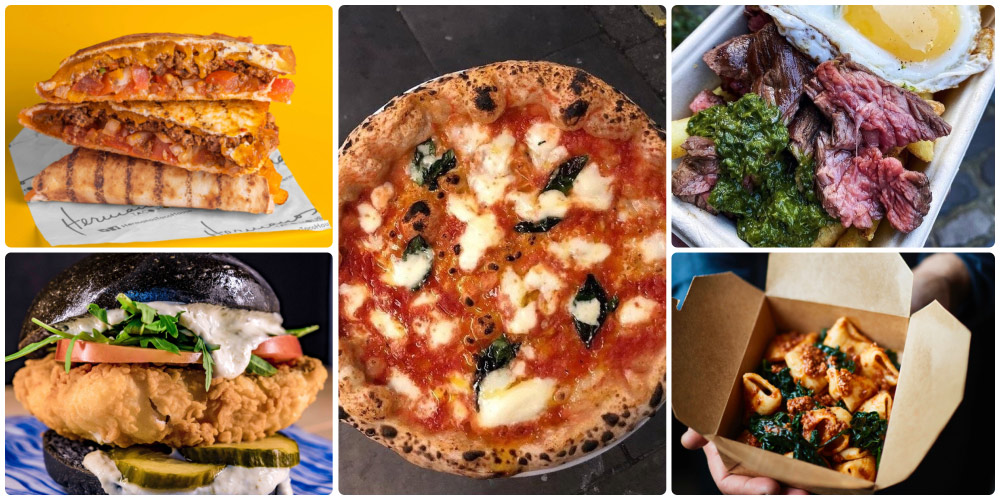 A big new alfresco space is coming to Hackney, brought to you by the people behind Peckham Levels and Pop Brixton. Hackney Bridge (once known as Clarnico Quay) has had a big makeover and will eventually feature workspaces, restaurants, events and more.

Kicking things off is Spring in the Courtyard which brings in street food vans to look after the food while we're all in alfresco mode. They're:

There's also a bar with craft beer from local breweries and cocktails.

Later on in August 2021 will see the start of the Hackney Bridge Kitchens - a more permanent home for the restaurants and The Jewish Deli is the first to be confirmed for that area. We'll have more on that soon. Some great people have started off in Pop Brixton and Peckham Levels, so this could be very interesting.

In the meantime, you can now book a space in the courtyard, so if you're still planning on an alfresco outing - this could do the job. 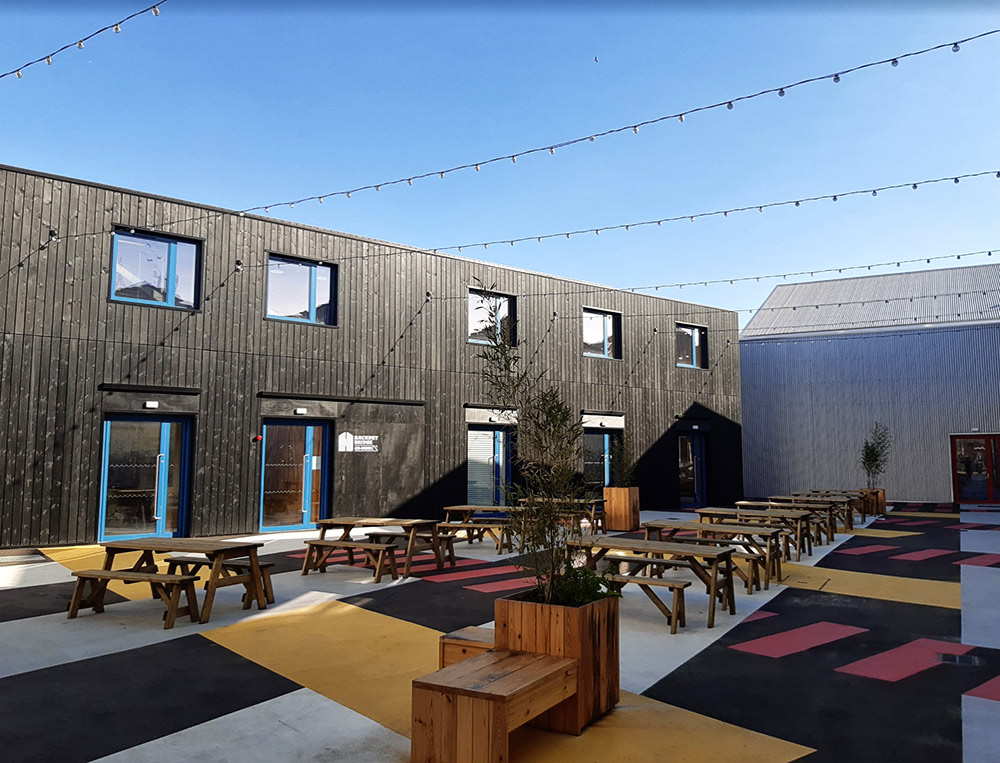 When does it open? Spring in the Courtyard starts on 14 April 2021