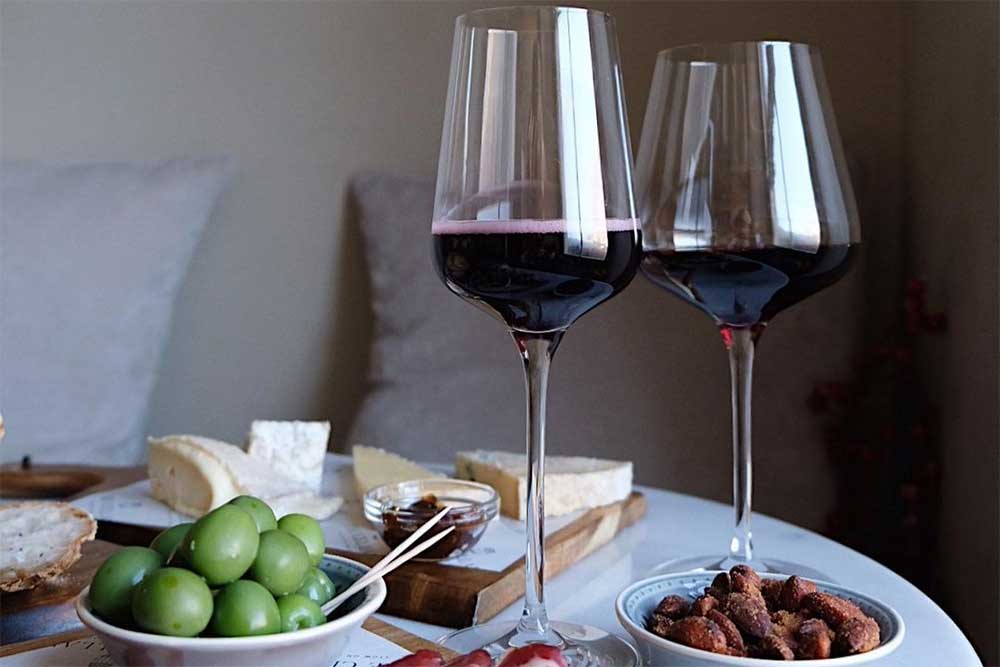 Summing it all up: From the Cotswolds to King's Cross, a coffee and wine duo will be serving up minimal intervention wine at this new wine bar and cafe.

Although the media would have you believe everyone was fleeing London for the country, it does look as though some people are heading in the opposite direction. That's certainly the case with The Cellar, a wine bar from Stow-on-the-Wold which is getting ready to open in King's Cross.

The Cotswolds-based wine-cafe opened its doors in September last year, run by two old college friends Mike and Michael. Michael also owned a coffee shop on Pentonville Road, but having got into business with Mike who's been in the wine trade for a decade, decided to turn his London place into a wine bar too.

"We're very excited to be opening!" Mike told Hot Dinners. "We will be serving an ever-changing selection of minimal intervention wine alongside sharing plates. We are also open all day for coffee as well."

Presuming the food in London will be similar to that served up in the Cotswolds, you can look forward to a menu split into curds, cured and snacks - focusing on British cheese and charcuterie. The wine list looks to be similarly focused, with almost everything available by the glass, carafe and bottle. 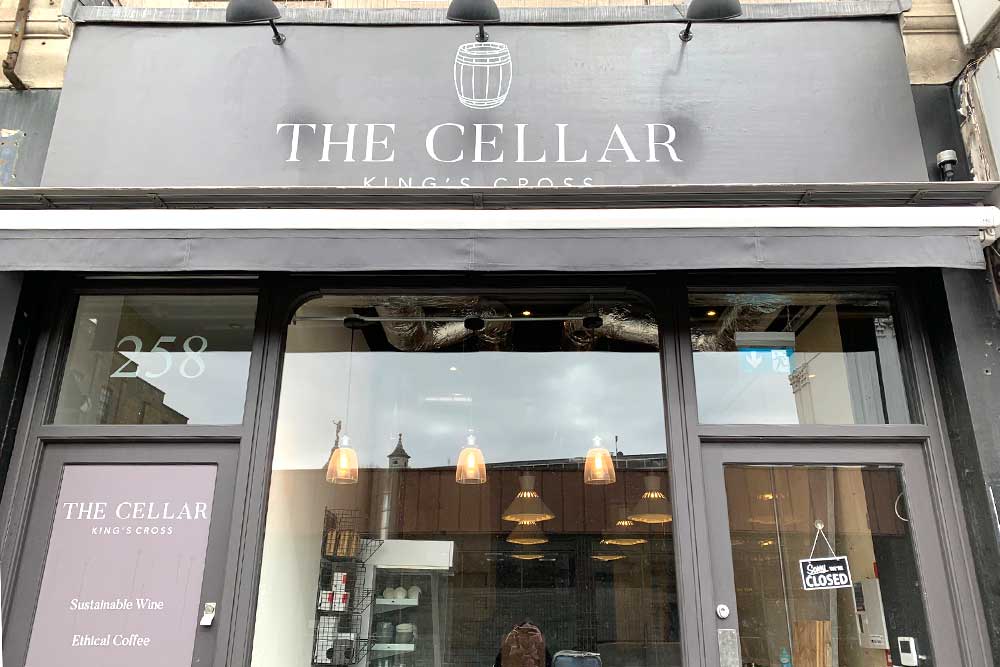 More about The Cellar

When does it open? Opening for takeaway from 12 April and dining in on 17 May